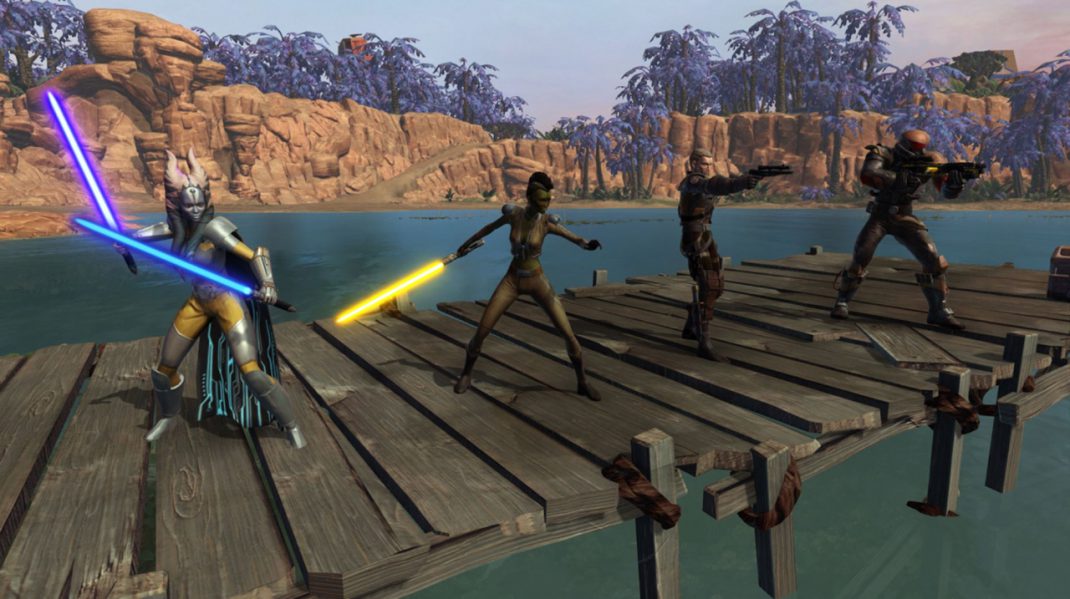 BioWare and EA have launched the next major update for the beloved MMORPG Star Wars®: The Old Republic™ – Game Update 7.2, Showdown on Ruhnuk! This update introduces the all-new Star Wars planet, Ruhnuk, which includes new story content and Daily Area, new World Boss, a variety of player interface and experience improvements including colorblind mode, a PvP revamp with a brand-new 4v4 map, as well as some increases and changes to Gear Progression.