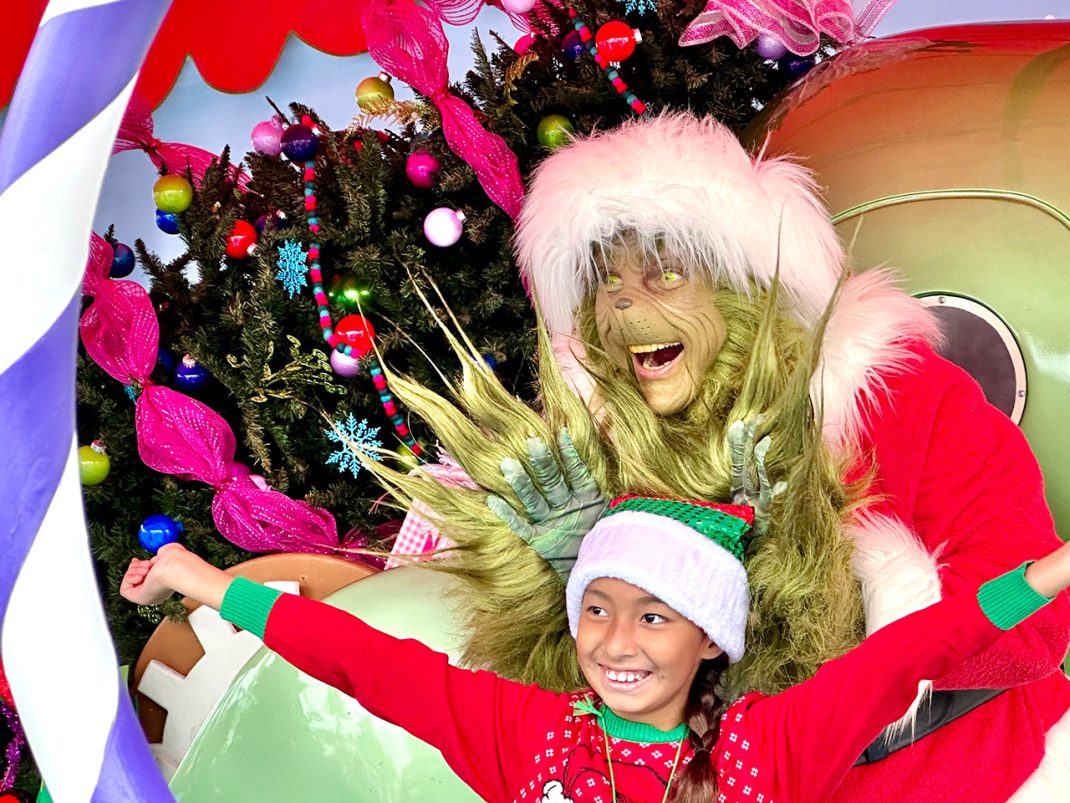 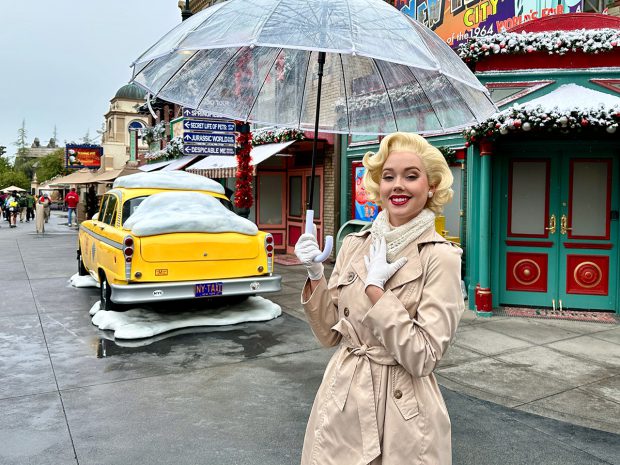 Walking into the park, we were greeted with beautiful holiday decor adorning just about every building and storefront. The Universal Plaza is the main home of Grinchmas, housing all the event’s activities and especially the Grinchmas tree itself. The Grinchmas tree is always impressive, and this year is no different. Guests can take their pictures with the Grinch himself as well as various residents of Whoville. The makeup artists applying the various Grinch and Whoville prosthetics should be given some serious kudos. Their edges are well-blended and everything looks movie quality. One thing we just had to do while at Grinchmas was get our picture taken with the Grinch’s dog, Max. Such a sweet dog, wearing the Max cowl that feature the character’s antler. Also in the Grinchmas area are special food and drink vendors just for the occasion, so be sure to grab a sweet treat! 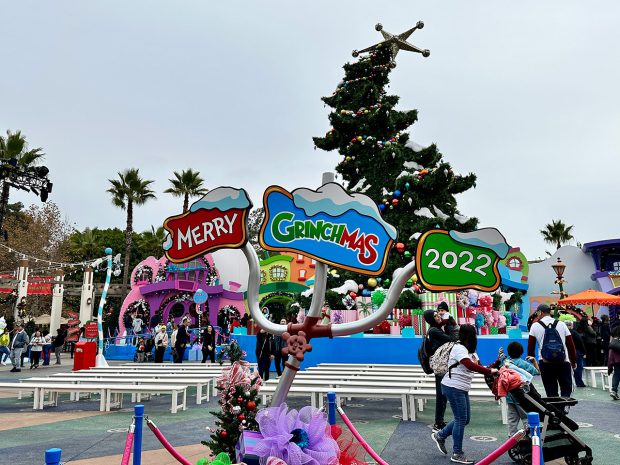 After Grinchmas, we made our way into Hogsmeade and Christmas in the Wizarding World of Harry Potter. Once again, the decorations are themed perfectly and it really helps transport guests into that fantasy world created by J.K. Rowling and WB Pictures (the Harry Potter films were made by Warner Bros. however, in a stroke of brilliant collaboration, Universal has the theme park space). The Three Broomsticks restaurant is the primary dining spot I like to frequent when visiting the park and they had some seasonal offerings which I just couldn’t order – it’s a lot of food! Instead I opted for the stew and some hot butter beer. It was a great pairing, especially with how blustery and cloudy it was that day. Of course, we had to attend a wand ceremony at Olivander’s as well as ride Harry Potter and the Forbidden Journey. 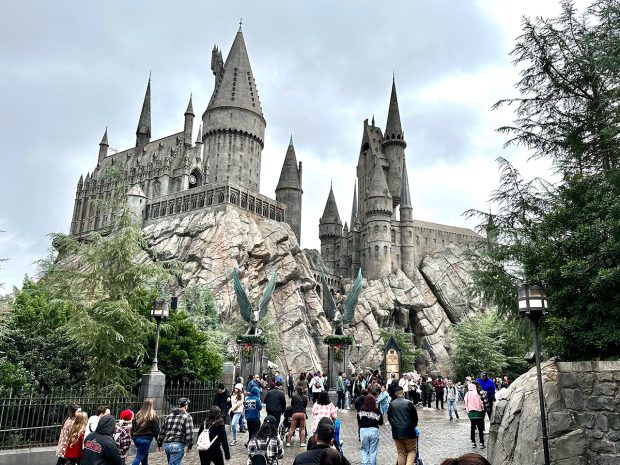 What trip to Universal Studios Hollywood would be complete without an excursion on the world famous Universal Studios Tour. The 45 minute tour took us to all the usual spots around the Universal backlot with the exception of Courthouse Square (with the Back to the Future clocktower) as something was filming there that day. One thing I still dislike about the current direction of the Studio Tour is its growing reliance on 3D film attractions like they have done with Fast and the Furious and King Kong. I remember going on the studio tour as a child and being in absolutely shock at the size and presence of the then-practical King Kong animatronic. The 3D film stuff just loses so much of that experience. Also, I seem to be one of the people that gets more than a little dizzy during these experiences – but, I digress…

Once back at the park’s Upper Lot, we walked around some more and enjoyed the Animal Actors show. Seeing the trainers and their animals perform is always a treat. We also took a ride on The Simpsons Ride (unfortunately, it is showing a lot of its age at this point). 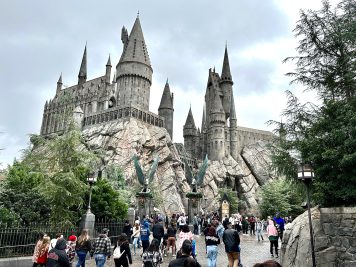 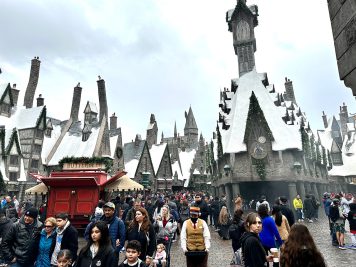 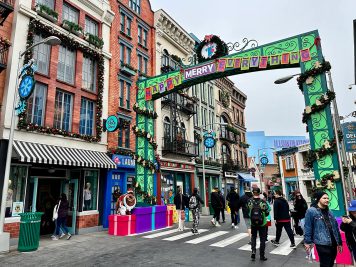 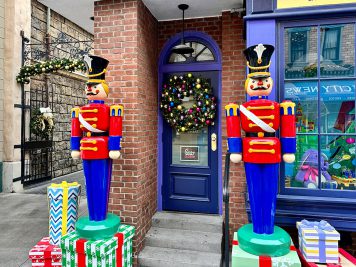 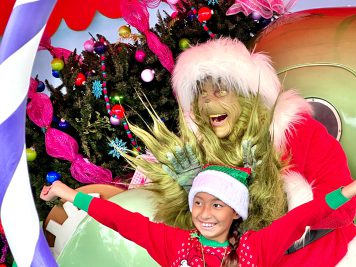 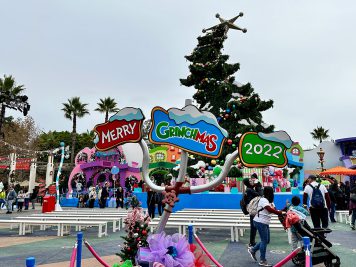 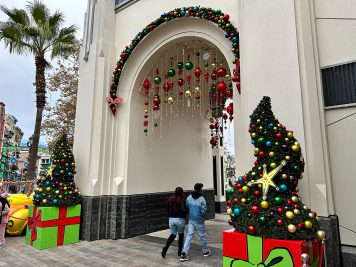 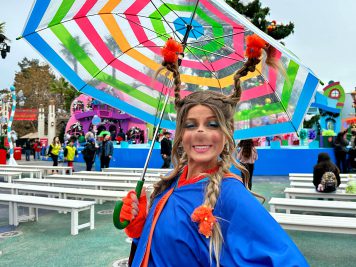 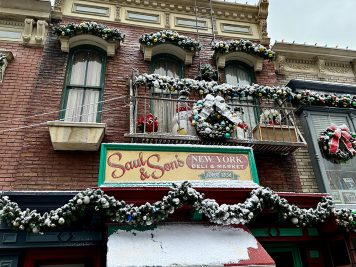 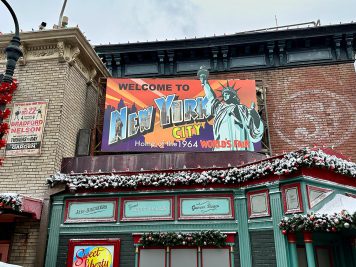 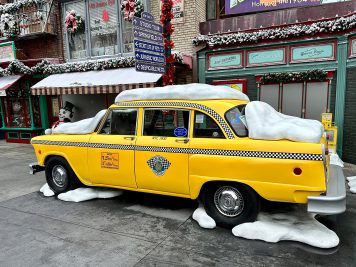 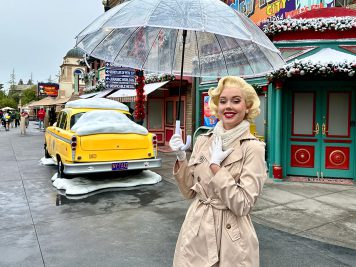 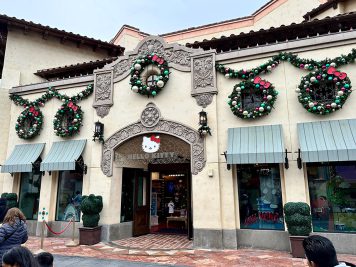 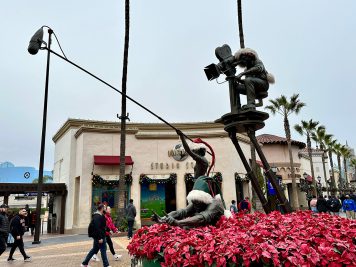