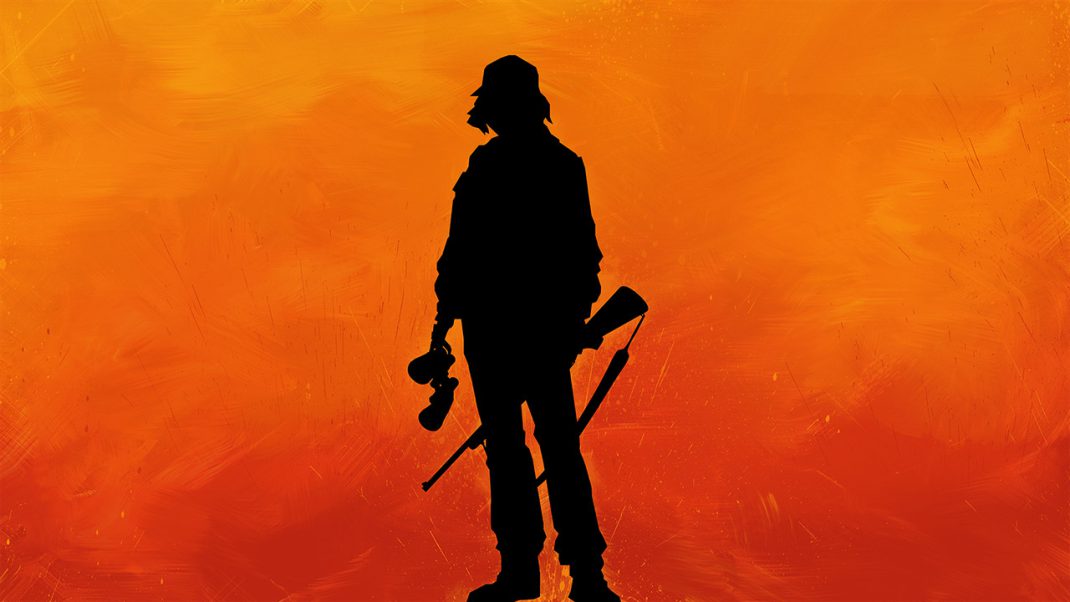 Into the Dead 3 Reveal Teaser Trailer

Leading games developer and publisher PikPok® today announced development has commenced on Into the Dead® 3, the highly anticipated sequel to the multi-million downloaded game Into the Dead 2.

With over 150 million downloads across a number of games on multiple platforms — including mobile, console, and Netflix — the world of Into the Dead continues to expand. In Into the Dead 3, roughly 10 years have passed since the events of Into the Dead 2. With society still torn apart by a devastating zombie apocalypse, players will discover gripping personal stories of adversity and survival, as well as the high-octane action they have come to expect from this highly successful franchise.

Into the Dead 3 will feature more heart-pounding missions, powerful weapons, deeper lore, and challenging gameplay, with the addition of new strategic and tactical aspects focused on trying to repair an impossibly broken world. Survivors will meet a whole new cast of characters, along with a few familiar faces, allowing both newcomers and veterans of the series to jump right into the action.