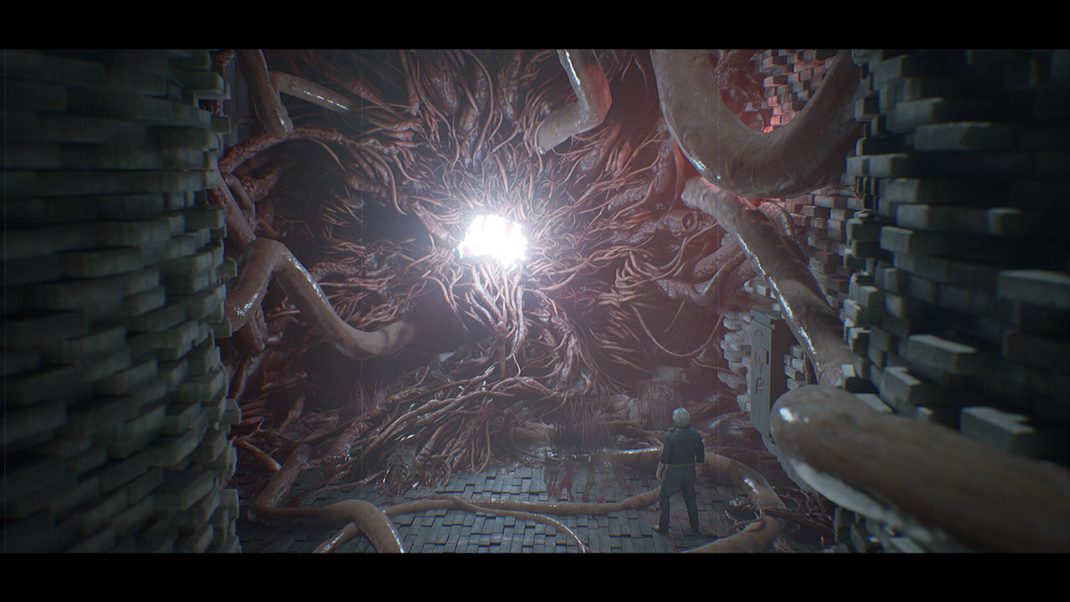 Post Trauma follows Roman, a middle-aged man who awakens in a strange and hostile place and must find a way back home to his family. Venture through the world with fixed camera perspectives which underscore the haunting sense that you’re being watched.

Explore your surroundings and gather information to solve puzzles and survive (you may want to keep a notepad handy for this journey). Discover ways to kill or avoid the monsters lurking in the darkness, but beware: not every creature you encounter may be hostile…

Post Trauma is the first title from RED SOUL GAMES, the new studio founded by indie developer Roberto Serra Gascón. The game began as a one-man passion project, with Gascón leaving his job in 2021 to work fulltime on its development, sharing regular updates with the community on Twitter and steadily building a devoted following among fans and content creators. The establishment of RED SOUL GAMES will allow the project to bring on additional personnel as needed to make Gascón’s ultimate vision a reality.

Post Trauma is in development for PC and consoles and is available to wishlist now on Steam. Follow the latest updates from the game on Twitter.