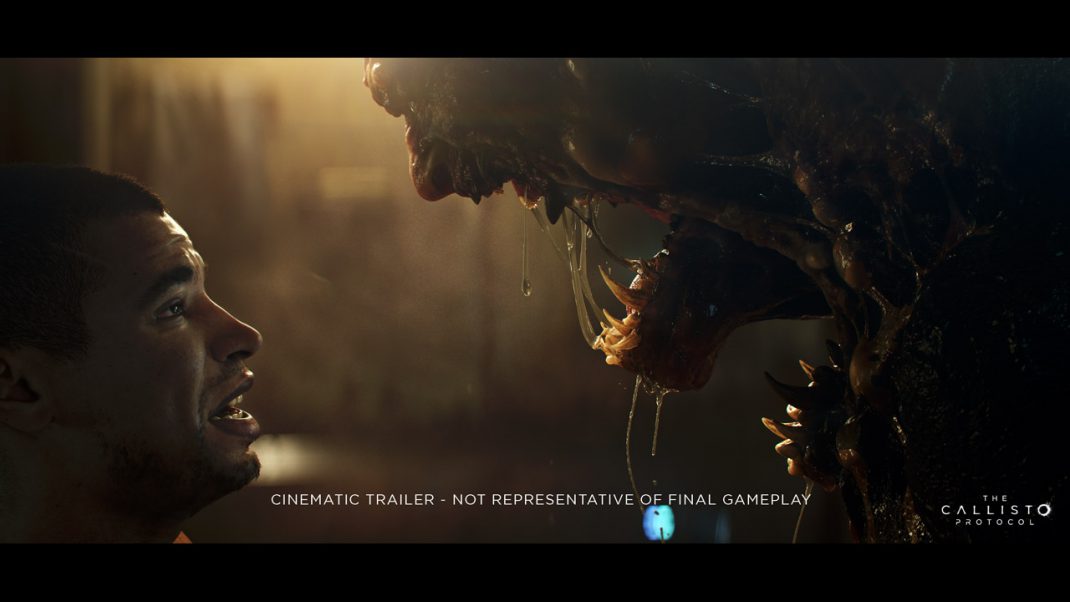 Striking Distance Studios, a KRAFTON, Inc. studio, today announced the launch of “Helix Station,” a six-part sci-fi horror podcast prequel to the highly anticipated video game “The Callisto Protocol.” The podcast, starring Emmy-nominated actress Gwendoline Christie, takes fans deep into the world of Black Iron Prison and The United Jupiter Company before the game releases worldwide for PC and Consoles on December 2, 2022. The first two episodes of “Helix Station” are available now, with new episodes launching weekly in November wherever podcasts are available. Check out a trailer for “Helix Station” here, and learn more about “The Callisto Protocol,” at www.callistoprotocol.com.

“‘Helix Station’ is a dark, thrilling piece of science fiction horror,” Gwendoline Christie said. “It was amazing to work with the team at Striking Distance Studios to bring the character Percy to life and lay the narrative foundation for ‘The Callisto Protocol.’”

“Helix Station” follows two of the most feared skip tracers in the Jovian system, Percy (Gwendoline Christie) and Kane (Michael Ironside), as they take on some of the most lucrative bounties in the region – from Ganymede and Io to Europa Station and all points in between. When the pair find their ship commandeered by Black Iron Prison officer Metzger (Kevin Durand), they soon find themselves ensnared in a once-in-a-lifetime job on Helix Station, a derelict metropolis that harbors dark secrets about the true nature of the United Jupiter Company.

“We’ve built a rich narrative around ‘The Callisto Protocol,’ and ‘Helix Station’ is a chance for fans to go deep with the United Jupiter Company and Black Iron Prison before the game comes out,” said Glen Schofield, CEO of Striking Distance Studios. “The cast did an amazing job bringing these characters to life, and we hope fans love this extension of ‘The Callisto Protocol.’”

“Helix Station” was showrun and directed by Willie Block and Jake Emanuel of the production company Breaking & Entering. Block and Emanuel created “The Edge of Sleep,” the hit audio drama that’s been downloaded over 7.5 million times and is being adapted as a TV series. Block and Emanuel also wrote the upcoming film REUNION, a murder mystery comedy starring Lil Rel Howery.

The show was produced by Tess Ryan and Gloria Bradbury, written by Gregory Thompson and Tex Gresham, and executive produced by Paula Chowles, Robert Capps, Willie Block, and Jake Emanuel. Sound design is by Samuel Plattner and Pacific Standard Sound, and the score was composed by Ryland Blackinton. The podcast was produced in conjunction with Godfrey Dadich Partners, and distributed in partnership with Stitcher Media and 1TWENTYFOUR, a division of IGN Entertainment, Inc.