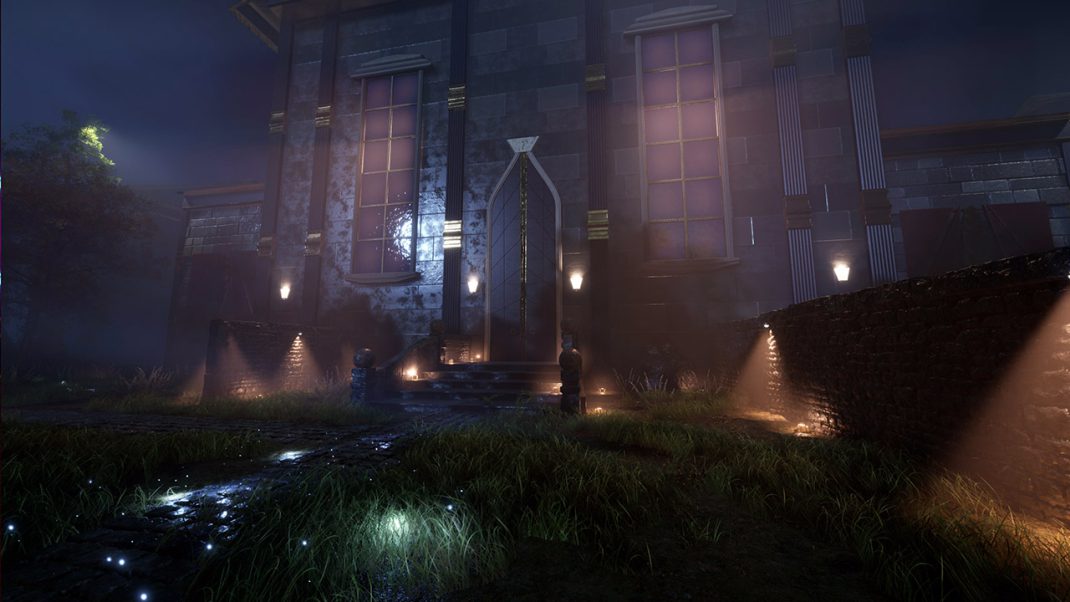 Indie developer Jenito Studios has today released a new trailer for their upcoming fantasy thriller adventure game Limerick: Cadence Mansion, which will be released on PC in 2023 via Steam.

Solve puzzles, outwit evil creatures and explore the arcane halls of Cadence Mansion as you dive deeper into a story of manipulation and dark science.

In Limerick: Cadence Mansion, explore an abandoned mansion inhabited only by monsters, both beast and man, and discover its secrets in your attempts to escape. Solve puzzles to progress through increasingly haunting environments, fend off or hide from evil creatures and tear through the fabric of reality in cinematic boss fights. Scavenge for resources throughout the forgotten mansion and use Panic closets to escape from harm.

The seas will swallow light with darkness. The boulders will shatter and shake. The Poets will be silenced and the Resplendent will rise.

Will you take the quill and right the wrongs of Splendor? Can you unlock the mysteries of its games and riddles? What will you learn of the Anachronism, of the Dissonance and Cacophony, of the Dark Refrain and Prism?

And when you face the darkness, will you be ready?