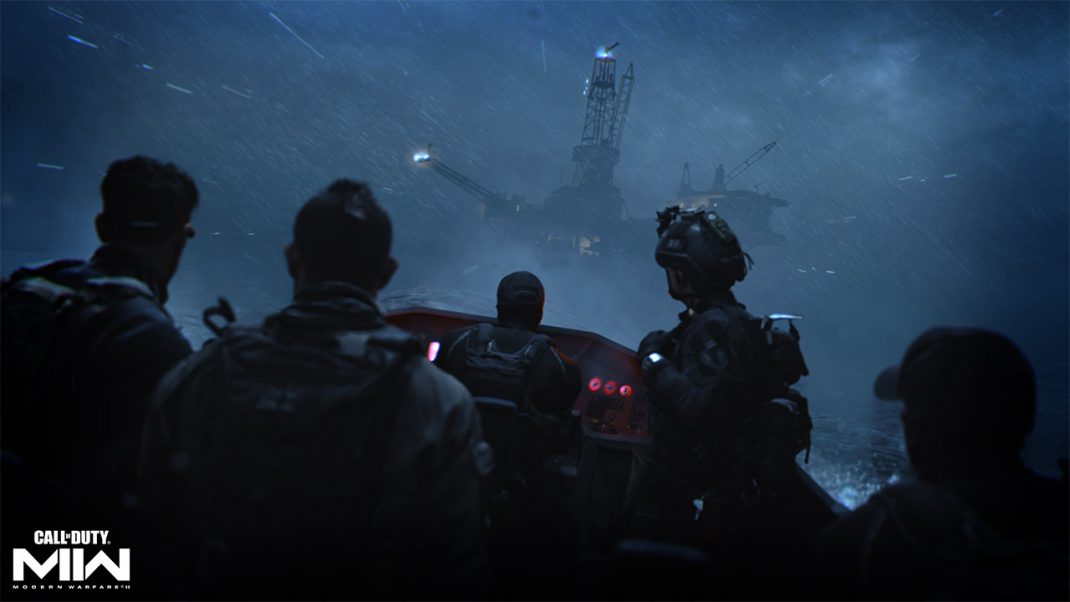 Call of Duty: Modern Warfare II is Out Now

The wait is over. Starting today, fans around the world can jump into the highly anticipated Call of Duty: Modern Warfare II. Following the biggest beta in Call of Duty franchise history, the entertainment blockbuster ushers in a new era for the franchise with a host of new gameplay and technical innovations, in the most advanced Call of Duty experience ever. Call of Duty: Modern Warfare II delivers a massive amount of content on day one, including an epic and thrilling single-player campaign, incredibly immersive multiplayer action, and a new Special Ops tactical cooperative experience for Call of Duty players. Together with the all-new, free-to-play Warzone 2.0 coming on November 16, it’s an unrivaled offering for Call of Duty fans everywhere.

“Today’s launch of Modern Warfare II is a celebration of our incredible community around the world and the bold future we have shaped for the entire Call of Duty franchise. We are focused on delivering a state-of-the-art experience for our players and beginning an exciting new journey together for a franchise that has become a true cultural phenomenon in modern entertainment,” said Johanna Faries, General Manager, Call of Duty, Activision.

“Infinity Ward and all of our phenomenal development teams have pushed the envelope in every way, and launch is just the beginning. We have a tremendous number of additional innovations and experiences coming as we head into upcoming live seasons of content; Warzone 2.0 next month, Warzone coming to mobile next year, and beyond. Modern Warfare II represents one of the most ambitious releases in our history and we are excited to finally get into the action together with our players,” added Dave Stohl, Head of Development for Call of Duty, and co-studio head, Infinity Ward.

“The Modern Warfare universe holds a special place for us creatively. From the beginning, our teams set out to create a bold, new set of experiences for all players to enjoy. Every design decision, technical innovation and piece of game development has been in service to deliver on this goal. This is only the start, as motivated as we are for today with Modern Warfare II’s release, we’re equally inspired for what’s to come in days with Warzone 2.0,” said Patrick Kelly, Creative Director for Call of Duty, and co-studio head, Infinity Ward.

With amazing audio and visually stunning graphics, Modern Warfare II not only delivers an action-packed experience, but also raises the bar as the most state of the art Call of Duty experience ever. One unified game engine powers both Modern Warfare II and the new Warzone 2.0, delivering a seamless gameplay experience across both titles.

Launching on November 16, alongside Season One of Modern Warfare II, the new Warzone 2.0 extends the Modern Warfare universe with a brand-new map, Al Mazrah, and a massive amount of new gameplay experiences, including a new Gulag, advanced aquatic combat, and DMZ, Call of Duty’s brand-new extraction mode.