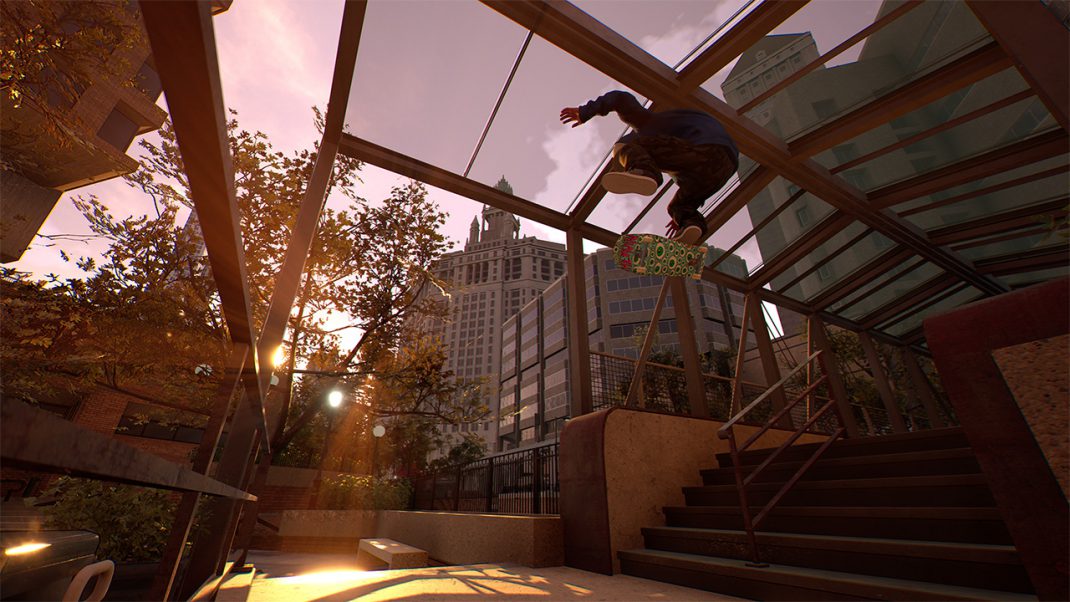 With just a few days before the release of Session: Skate Sim, a new video provides a sneak peek of four new skaters in the game, which brings the total to 16 playable* skaters on release.

As fans of skateboarding, you probably follow what the big names are up to, such as Torey Pudwill, Nora Vasconsellos, Samarria Brevard and Ryan Thompson, and they all appear in Session: Skate Sim.

Torey Pudwill
Torey is definitely one of the most creative skaters out there. This skateboarding addict is always looking to improve his technique and can never seem to stop!

Nora Vasconsellos
Here is one of the best transition skateboarders out there. One of Nora’s major asset is that she has bundles of energy. We have only one advice to share: get some new wheels, she goes really fast!

Samarria Brevard
Samarria is naturally curious and always looking for new spots. And it seems she has a gift for finding the best. She also has amazing stamina, of which many skaters are in awe!

Ryan Thompson
This Austin native believes that skateboarding is the best way to spend your time and have fun.
Ryan loves discovering new spots and adapting his skating to the cities where he finds them.

Session invites players to dive into the genuine 1990s skateboarding way of life, when each stretch of pavement and each stairway was a great location for your favourite stunt. The game’s ultra-realistic physics bring the sensations of skateboarding to life, and the studio has even integrated ground-breaking gameplay, a first in a skateboarding game: the “True Stance Stick”, where each foot is independently managed using the two sticks. With a learning curve that is just as demanding as in real life, players have to practice how to control their board and pull off all the different stunts available in the game, from the simplest to the most complicated. The integrated editing tool lets ea