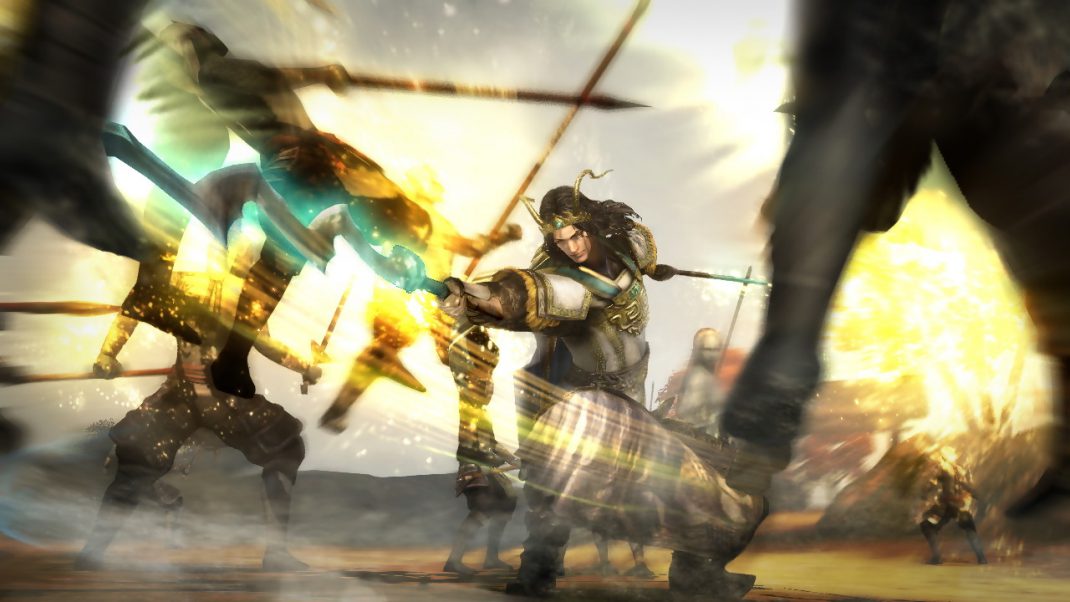 KOEI TECMO America is proud to announce the worldwide release of WARRIORS OROCHI 3 Ultimate Definitive Edition on PC via Steam®. The tactical action game is now available to purchase, offering fans the opportunity to jump back in to one of the action-packed franchise’s most beloved titles! To celebrate the surprise launch, KOEI TECMO America released a new trailer, showcasing the game’s trademark 1 vs. 1,000 fantasy battles featuring some of the franchise’s most beloved warriors.

WARRIORS OROCHI 3 Ultimate Definitive Edition picks up the WARRIORS’ narrative after Orochi’s death, as the warriors of the Three Kingdoms era of China and the Sengoku period of Japan begin to build back their lives after a hellish fight for survival. Their peace doesn’t last long, though, as the monstrous Hydra appears and massacres all of the Warriors except for three. These remaining heroes are sent back in time by the moon princess Kaguya, and are tasked with saving their allies from their dreaded fate.

WARRIORS OROCHI 3 Ultimate Definitive Edition includes all of the content featured in the original WARRIORS OROCHI 3 (2012) launch as well as most of the previously released downloadable content, highlighted by over 500 DLC items ranging from weapons and costumes to scenarios. New optimizations for the PC version are also included, such as mouse and keyboard support and a wide range of graphical settings to allow players to fine tune their experience.

In addition to the heroes from the DYNASTY WARRIORS and SAMURAI WARRIORS universes, WARRIORS OROCHI 3 Ultimate Definitive Edition boasts 145 unique heroes, including Kyūbi and Tamamo (created by Akihiro Yamada), as well as Kasumi from DEAD OR ALIVE 5, Sterkenburg Cranach from the Atelier Arland series, and Sophitia from the SOULCALIBUR™ series! The game also comes packed with the scenarios featured in WARRIORS OROCHI 3 Ultimate, including a sequel that takes place after the main storyline, a prequel that uncovers the secret of Orochi’s birth, and a selection of “What If” stories and battles that unfold from different perspectives, allowing players to further delve into the rich world of WARRIORS OROCHI 3.