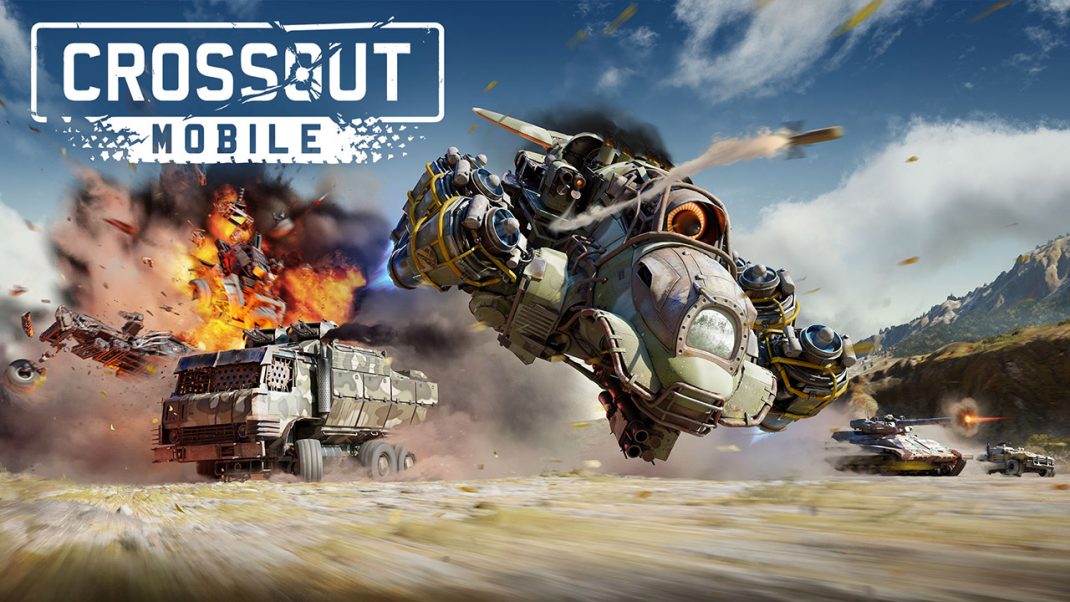 Gaijin Entertainment announces that the mobile online action game Crossout Mobile has received a major update 1.7.0. It adds the Free Market feature, the new battle pass dedicated to the Ravager faction, as well as new parts and weapons for building post-apocalyptic armored cars.

The key advantage of the Free Market is that the prices here are determined dynamically based on the balance of supply and demand – that is, the actions of the players. Popular goods become more expensive, and less popular ones become cheaper. This allows the Wasteland warriors to buy equipment for armored vehicles at fair prices and even earn in-game currency by trading and exploiting market fluctuations. A similar feature has been present in Crossout for PC and consoles for a long time, and now it has appeared in Crossout Mobile, a new game for iOS and Android mobile platforms.

The new Battle Pass gives you access to 70 rewards, including weapons and parts for building armored vehicles. For example, the epic Pulse Rifle “Adapter” pierces even the toughest armor and allows the owners to place laser turrets on the field that automatically detect and shoot the enemy. Among the rewards there are also unique cosmetic items that let the players express their support of the cruel and treacherous Ravagers.

The “Virion” content pack is also on sale now, containing an armored car based on the new legendary “Contemplator” cockpit and a pair of light cannons. The “Chameleon Mk2” invisibility module will help the players hide from the enemy, and the Hermit wheels are equipped with a device that temporarily takes control of enemy turrets. This design is great for hunting single targets and destroying them at medium range.

Detailed information about the update is available on the official website – https://mobile.crossout.net/