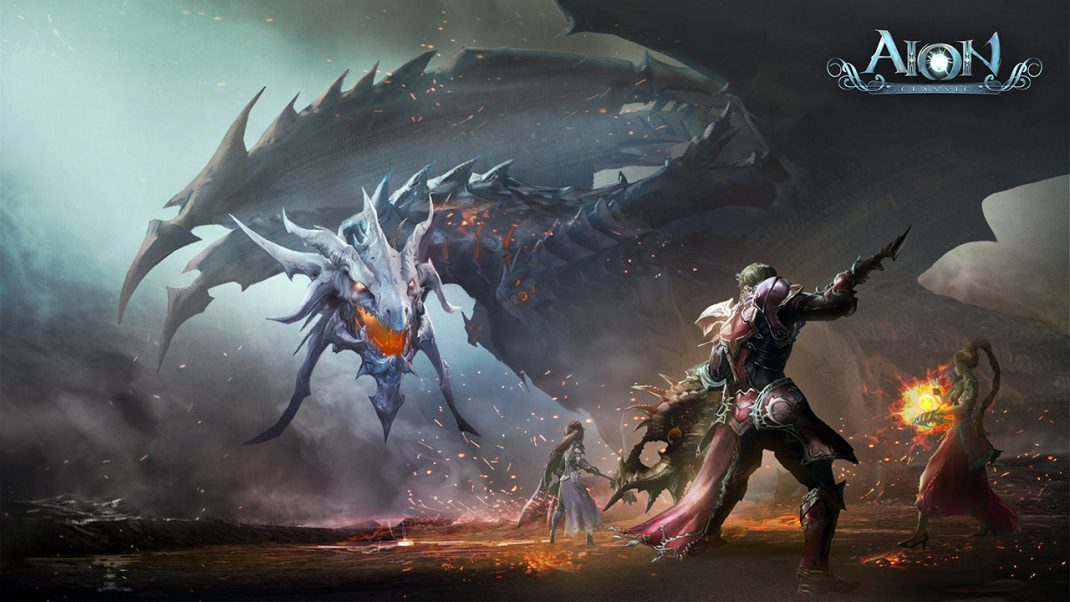 Aion: Classic, the refreshed restart of the fantasy MMORPG Aion, is bringing back nostalgic battles and raising the level cap in the major 2.0 content update available beginning today. The Stormwing’s Defiance update allows Daevas – Aion’s winged warriors – the ability to reach an increased level cap of 55, and opens up some nostalgic zones to farm and battle in. The update also adds in four new fortress sieges, seven new instance dungeons, including a PvP battlefield dungeon, more powerful abyss items, and more. To commemorate the update, players can also receive a free Stormwing pet through a code redemption beginning today. Find out more details about the update on the official website.

These changes and more are now available in the Stormwing’s Defiance update for Aion: Classic. Find out more and how to register and download on the official website.