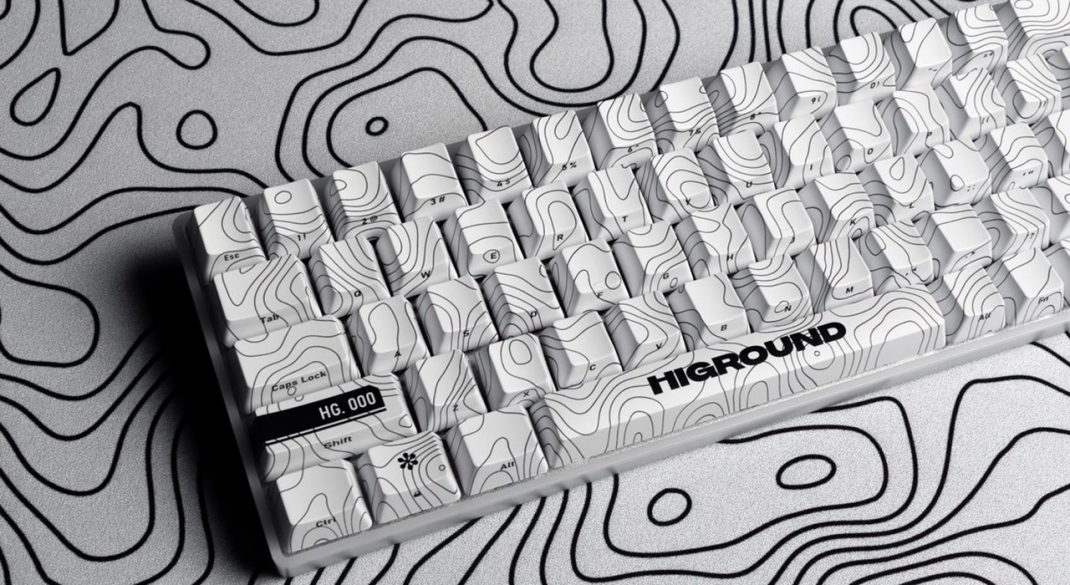 Higround is a studio that is rewriting the narrative for a new generation of gamers. Founded by gamers Kha Lu and Rustin Sotoodeh, Higround aims to broaden the scope and capture a rapidly growing, yet underrepresented side of gaming culture: a zeitgeist of creativity, sophistication, and self-expression – the end goal is to become the of . The term “HYPEGEEK,” an increasingly popular label for a community created by the convergence of video games, fashion, sports, and music and Higround has designed a world for them. 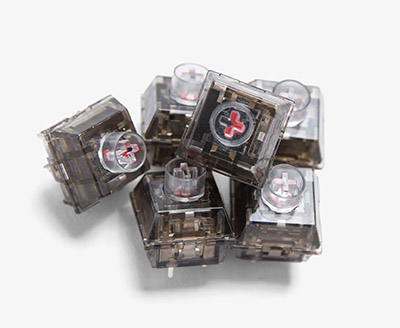 The idea for an elevated gaming accessory brand came from the co-founders’ experience in college, where they were first able to identify a particular type of person in the world of gamers, which they would later dub the HYPEGEEK. A HYPEGEEK is a style-forward and culturally-diverse person who also games, or vice versa. Once they defined it, Lu and Sotoodeh realized this type of gamer was everywhere around them, but not being reflected in the greater culture – yet.
After early success with the launch of E-Coliseum, a gaming company Lu and h started in college to serve as “the world’s first esports gym,” the team began consulting with large brands like Nike and adidas to help them appeal to this emerging demographic. Soon, they recognized an opportunity to create space for and interact with an audience of their own. Thus, Higround was born.

“After having several discussions with the gaming community, we really saw things in a different light. We realized the majority of the products on the market didn’t represent this audience we were so fond of. They’re covered in dripping fashion, but their gaming hardware is basic black or white. We asked ourselves, ‘How can we innovate?’” Lu said. Through modifiable keyboards, graphic keycaps, and accessories, the Higround team embarked on a mission to take gaming to places it had never been before. 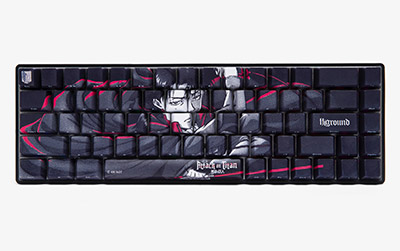 Today, Higround is an integral part of overall gaming culture and how it will be defined for years to come. The brand has collaborated with Attack on Titan, Beats by Dre, 100 Thieves, and more on exclusive drops that have all sold in minutes. Through their collaborations with prominent names in fashion, music, and sports and their dedication to improving and innovating the world of HYPEGEEKs, Higround is taking gaming peripherals places it’s never been before.