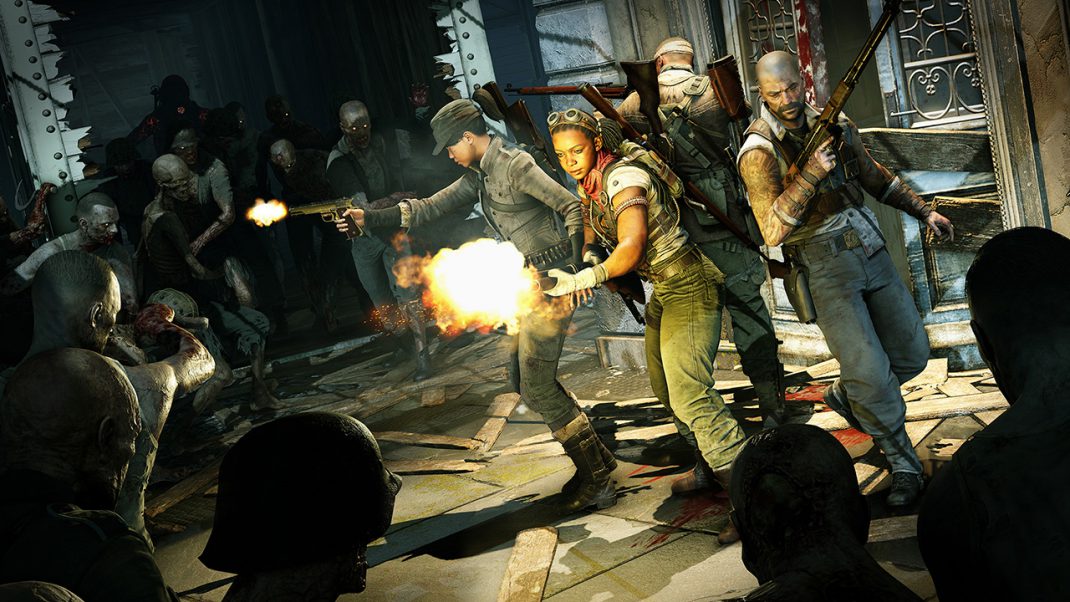 Alpha Squad has just been given their final mission – they must descend further into hell to destroy Project Ragnarök and bring the nightmare to an end once and for all. The new Ragnarök Campaign & Character Pack for Zombie Army 4: Dead War contains a two-part campaign mission as well as new outfits for Karl, Marie and Josiah and is available now on PlayStation 4, PlayStation 5, Xbox One, Xbox Series X|S, Epic Games Store, Steam, Microsoft Store, Google Stadia and the newly released Nintendo Switch version. Additionally, all Zombie Army 4 players will also receive the new “Death Collector” Horde Map free as part of an update today.

Rebellion, one of the world’s most successful video games developers and publishers, has released a hellish new trailer showcasing the content from the Season Four pack:

In the new mission, the few surviving members of the cult have retreated deep into hell and put the mysterious Projekt Ragnarök into effect. With the help of Schweiger, Alpha Squad need to stop the plan which threatens to destroy the world.