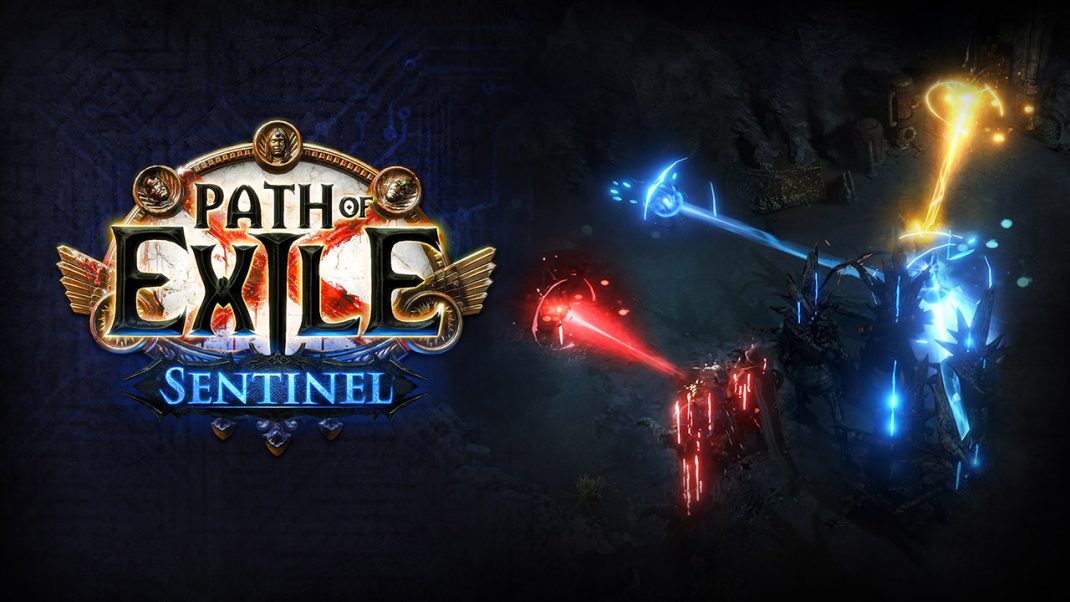 Grinding Gear Games announced today via livestream on Twitch, that Path of Exile‘s latest free expansion, Path of Exile: Sentinel, will launch on Friday, May 13th on PC, and Wednesday, May 18th for PlayStation and Xbox.

Detailed information for these features is below:

To learn more about the updates coming in Path of Exile: Sentinel, check out the full VOD of the Twitch livestream which aired today.