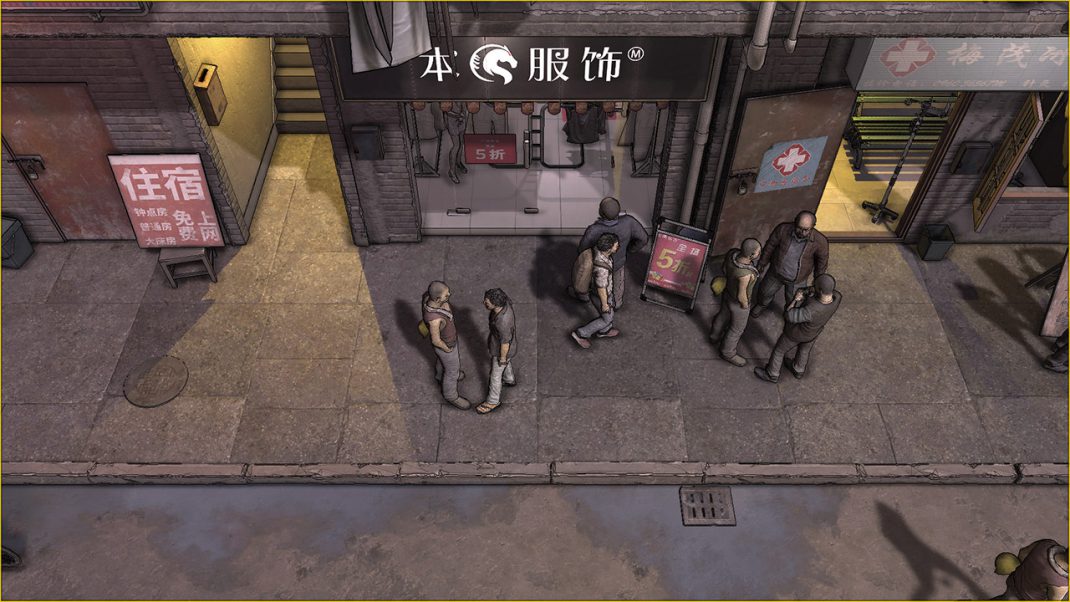 Nobody – The Turnaround Reveal Trailer

Publisher Thermite Games announced today its upcoming survival simulator title Nobody – The Turnaround arrives on PC via Steam this Fall. With over one million downloads from its February debut demo at Steam Next Fest, Nobody is set in a familiar modern society. Take the role of a blue collar “nobody” that is trying to make ends meet and navigate difficult choices in grimy alleyways and low-rent hostels. Utilize the resources at hand, develop job skills for self-improvement, and make challenging decisions that impact the characters you encounter every day. Players must make the most of every opportunity in their struggle to make a name for themselves in society and turn their status of nobody into somebody.

“Nobody – The Turnaround is one of the most fascinating games we’ve worked on,” states Sean Li, owner and founder of Thermite Games. “We want to introduce players to unique indie games that deliver beautiful and intriguing experiences. The positive response from our demo debut at Steam Next Fest makes us believe Nobody – The Turnaround will truly reimagine the survival genre.”

Nobody – The Turnaround authentically represents working class dilemmas and the harsh yet fulfilling struggle of daily urban life with visually striking detail. From financial, mental and physical health problems to issues with work and mediocre living situations, Nobody depicts an all-too familiar yet fascinating story of the common man. Do you save money by skipping a meal and risk hunger affecting stamina at your new job? Do you spend time collecting recyclable bottles for extra pocket change or steal scooter parts for risky quick cash gains? As players fight to survive and make a name for themselves, they will work hard to create a satisfying career path, develop stronger relationships and find security among society.

Nobody – The Turnaround is coming to Steam this Fall.