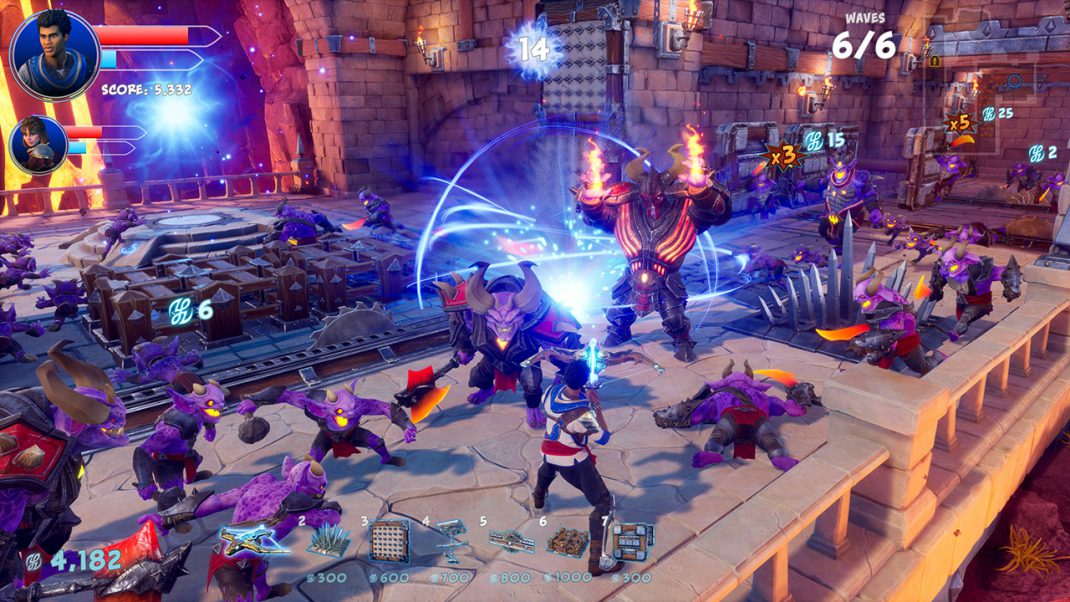 Robot Entertainment, an independent development and publishing studio, announced the all new Tipping the Scales DLC for Orcs Must Die! 3 is launching today on Xbox One, Xbox Series X|S, Stadia, Steam, and PlayStation® 4. Featuring the brand new Tuatara Race and its four enemy types, players will come equipped with a new Hand Gatling weapon, the Briar Patch Trap, and a Reptilian Carapace Trinket all set in a new desert biome.

All players returning to the game will have access to two new Endless Mode maps (Split Stairs and Secret Fortress), new Scramble Mode buffs and debuffs, and a host of fixes and improvements.