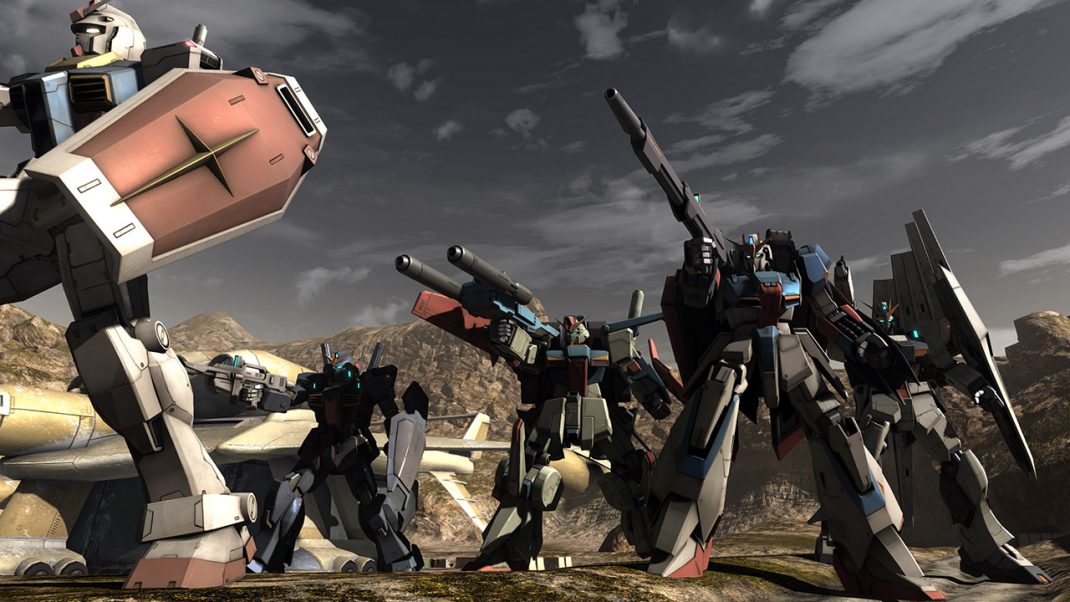 MOBILE SUIT GUNDAM BATTLE OPERATION 2 features intense 6v6 online team battles, with players from all around the world fighting for survival as they pilot their favorite Mobile Suits. The free-to-play game immerses players in epic battles set in the Gundam universe, whether on land or in space. Mobile Suits are not the only heroes in these battle theaters. MOBILE SUIT GUNDAM BATTLE OPERATION 2 adds a new dimension to mecha combat with Infantry Battles, giving pilots the ability to take part in the fight alongside their Mobile Suits, placing bombs in enemy bases or requesting support fire to help decide the outcome of the battle. Additionally, customizable Mobile Suits offer players the opportunity to enhance their favorite mecha through DP earned in battle.

Players can sign up for the Network Test for MOBILE SUIT GUNDAM BATTLE OPERATION 2 and get new game information and assets by visiting the newly launched Steam page: https://store.steampowered.com/app/1367080.

The Network Test will be held in two sessions, with the first running April 14-16 and the second on April 21. Each day will be divided into two blocks of playtime based on the following schedule:

Additionally, a new trailer highlighting the explosive mecha action in MOBILE SUIT GUNDAM BATTLE OPERATION 2 can be found at the following YouTube link.