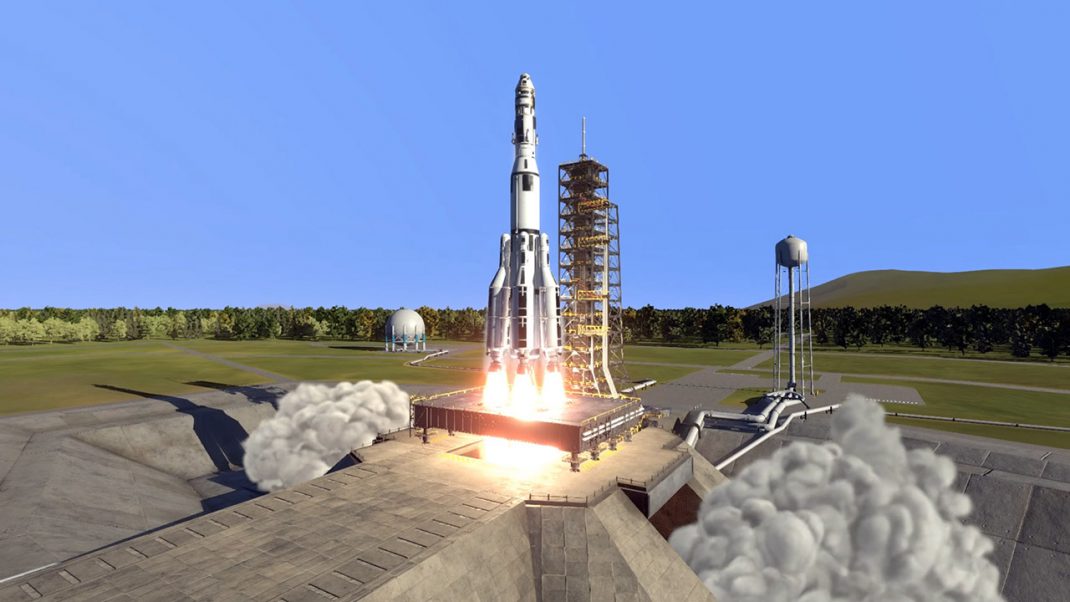 Kerbal Space Program has earned a reputation for being scientifically accurate in its depiction of the physics of space travel. For the sequel, Intercept Games plans to expand on this by introducing interstellar travel, which sends players on a voyage to the vast reaches of space on an unprecedented scale.

In the video below, the Kerbal Space Program 2 dev team with a guest appearance from writer Paul Gilster, author of Centauri Dreams, share the concepts and philosophy guiding them in understanding and crafting interstellar travel. This feature video also covers in-depth details on the brand new travel systems, details about various propulsion engines, and more.