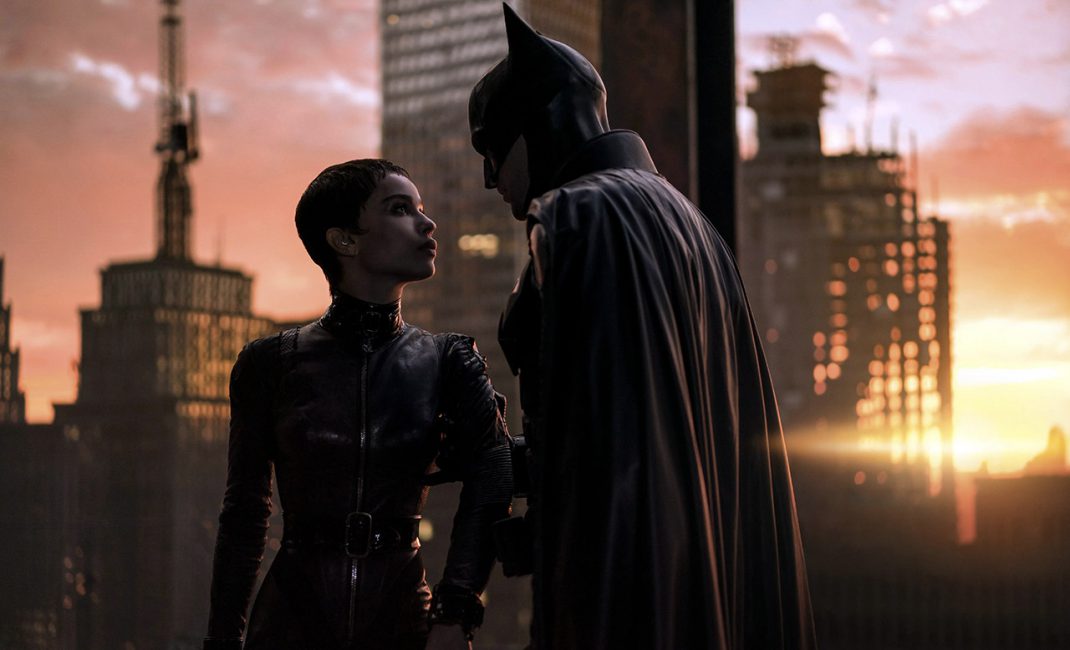 The Warner Bros. Pictures global blockbuster, from writer/director Matt Reeves, THE BATMAN, starring Robert Pattinson in the dual role of Gotham City’s vigilante detective and his alter ego, reclusive billionaire Bruce Wayne, will be available to stream on HBO Max on MONDAY, APRIL 18. Dylan Clark (the “Planet of the Apes” films) and Reeves produced the film. THE BATMAN will also air on HBO on Saturday, April 23 at 8:00PM ET.

When a killer targets Gotham City’s elite with a series of sadistic machinations, a trail of cryptic clues sends the World’s Greatest Detective on an investigation into the underworld, where he encounters such characters as Selina Kyle, The Penguin, Carmine Falcone and The Riddler. As the evidence begins to lead closer to home and the scale of the perpetrator’s plans becomes clear, The Batman must forge new relationships, unmask the culprit, and bring justice to the abuse of power and corruption that has long plagued Gotham City.

Starring alongside Pattinson (“Tenet,” “The Lighthouse”) as Gotham’s famous and infamous cast of characters are Zoë Kravitz (“Big Little Lies,” “Fantastic Beasts: The Crimes of Grindelwald”) as Selina Kyle; Paul Dano (“Love & Mercy,” “12 Years a Slave”) as Edward Nashton, aka The Riddler; Jeffrey Wright (“No Time to Die,” “Westworld”) as the GCPD’s James Gordon; John Turturro (the “Transformers” films, “The Plot Against America”) as Carmine Falcone; Peter Sarsgaard (“The Magnificent Seven,” “Interrogation”) as Gotham D.A. Gil Colson; Jayme Lawson (“Farewell Amor”) as mayoral candidate Bella Reál; with Andy Serkis (the “Planet of the Apes” films, “Black Panther”) as Alfred; and Colin Farrell (“The Gentlemen,” “Fantastic Beasts and Where to Find Them”) as Oz, aka The Penguin.

Reeves (“The Planet of the Apes” franchise) directed from a screenplay by Reeves & Peter Craig, based on characters from DC. Batman was created by Bob Kane with Bill Finger. Michael E. Uslan, Walter Hamada, Chantal Nong Vo and Simon Emanuel served as executive producers.