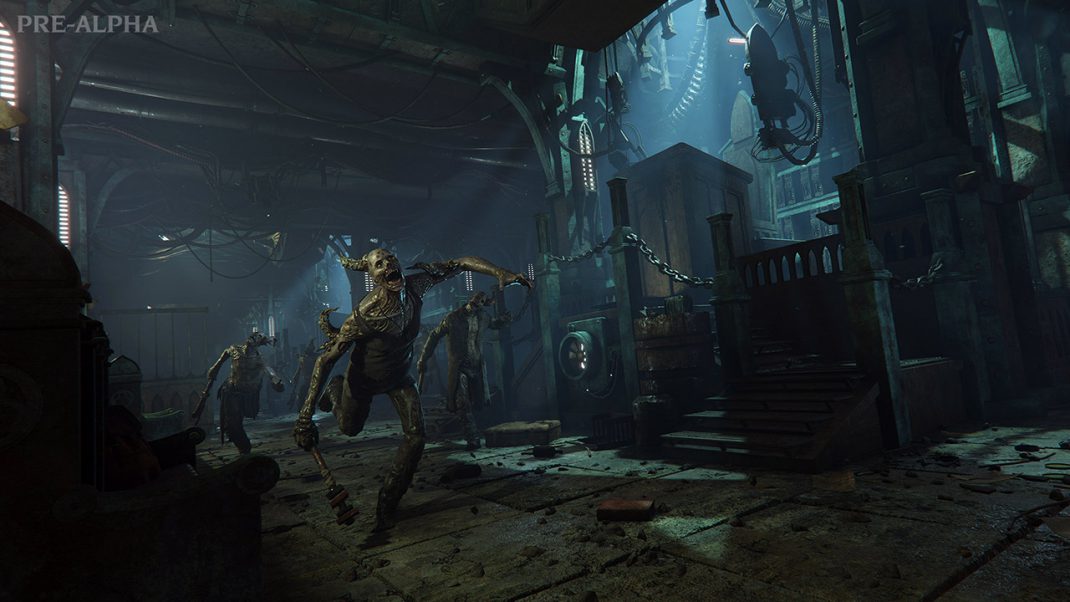 Warhammer 40,000: Darktide is one of the most anticipated games of 2022, and Fatshark has now set a release date in Ceramite – Tuesday, September 13, 2022. To celebrate the release date, Fatshark published a short behind-the-scenes video showing what the squad is up to in the meantime.

Since Warhammer 40,000: Darktide was announced, it has been a permanent fixture on the Steam Top 10 for most Wishlisted games.

Following up on the best-selling and award-winning Vermintide franchise, the highly-anticipated Warhammer 40,000: Darktide is an intense 4-player co-op action game set in the hive city of Tertium. Fight together with your friends against hordes of enemies in this new Warhammer 40,000 experience.