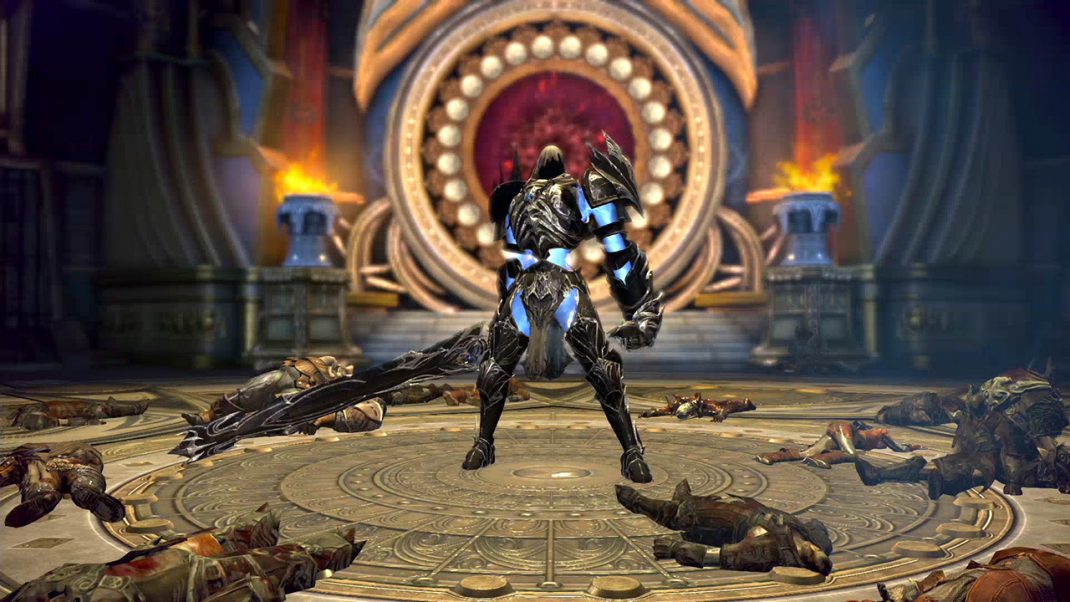 KRAFTON, Inc. announces that game developer Bluehole Studio has rolled out a massive update for TERA in celebration of the game’s fourth anniversary on PlayStation and Xbox. The update includes a new Battle Pass season, a new dungeon, an expanded character growth system, a series of anniversary events and more.

TERA is the first non-targeting combat system in the MMORPG genre. Players can choose from seven races and 13 classes for a whole new style of combat and engage in exciting battles against powerful monsters. See below for a breakdown of major additions and changes that will go live in TERA with the anniversary update.

For more information about TERA and its anniversary update, please visit https://tera-console.com/home