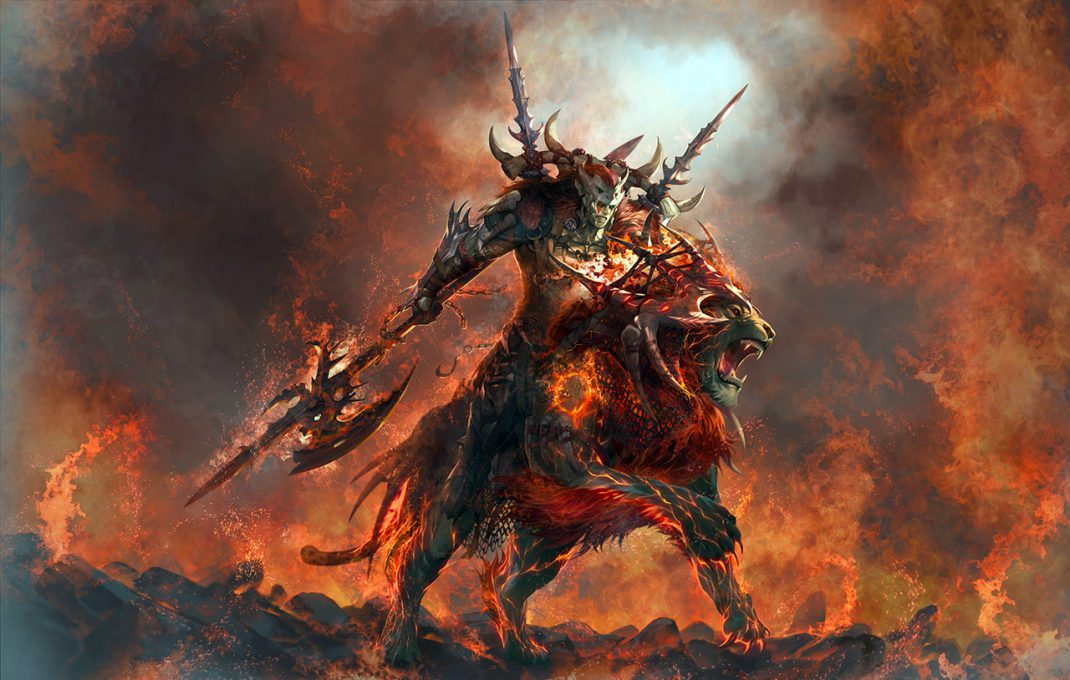 Lineage II: Aden, the solo gameplay-enhanced server for the Lineage II free-to-play MMO, is embracing the storm with the new Vanguard class. Exclusive to the Orc race, the heavy armor wearing warrior wields a spear and can mount a beast to charge into battle. To celebrate the new class, players will be able to obtain a special Vanguard Support Kit and Vanguard Ring for free, each providing useful items and stats; both available through April 6 and May 5 respectively.

Coinciding with the new race is a Class Change system, where players can pay 50M Adena (in-game currency), to change classes at their current level without losing progress. Available up to three times per month, the Vanguard class will be the first new class available for this system. There are other big changes arriving to Lineage II and Lineage II: Classic, but visit the patch notes for full details.

Notable Changes this patch include:

These sweeping updates to Lineage II, Aden, and Classic, are now available to players for free. For full details or to create an account and begin playing, visit the game’s official website.