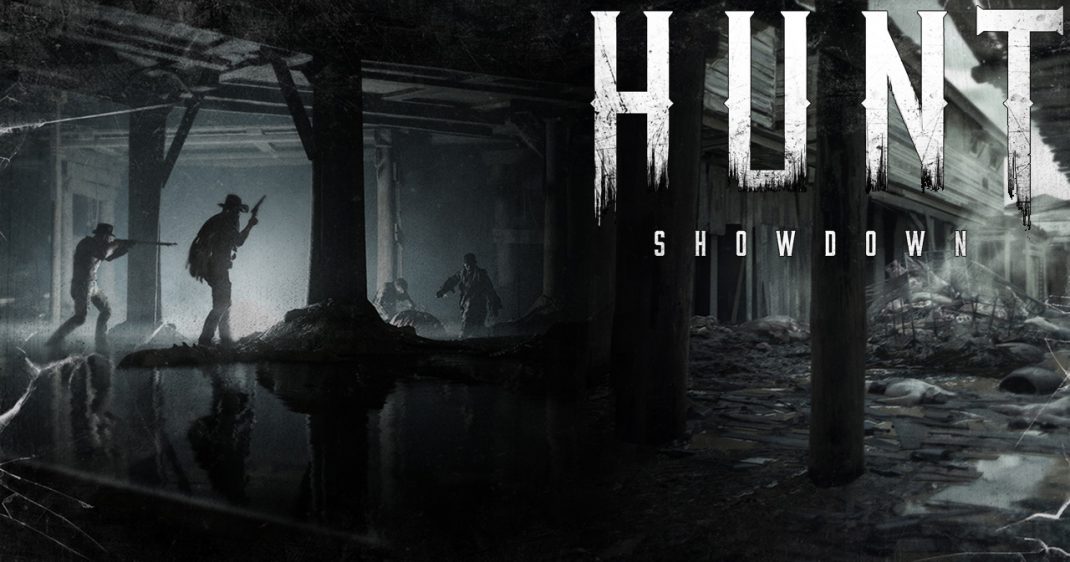 Hunt: Showdown Gets A Special Halloween Event for 2021

Legendary Hunter “The Headsman” is up for grabs for those who earn 1,000 event points, while Legendary Weapons “The Executioner,” “The Marwood,” and “Closed Casket” can also be won.

Those who missed out on last year’s Halloween event can pick up those previous legendary items in the store for Blood Bonds.

What’s more, Hunt: Showdown’s new DLC, Cold Blooded, is being added to the game today, including the Legendary Hunter “The Reptilian,” a Legendary Bomb Lance “Tooth to Tail,” and a Legendary Romero 77 Talon “Avarice.”

“We wanted to give players of the spookiest game around a chance to celebrate the spooky season again, so what better way than with a live event,” said Fatih Özbayram, Hunt: Showdown’s senior producer. “Last year’s Halloween event was so popular that we knew we had to do one again, so we’re looking forward to seeing you all in the Bayou for The Harvest.”

Hunt: Showdown is out now for PC, PlayStation 4, and Xbox One. Players can find out more about the latest live event and the game by visiting www.huntshowdown.com/news.