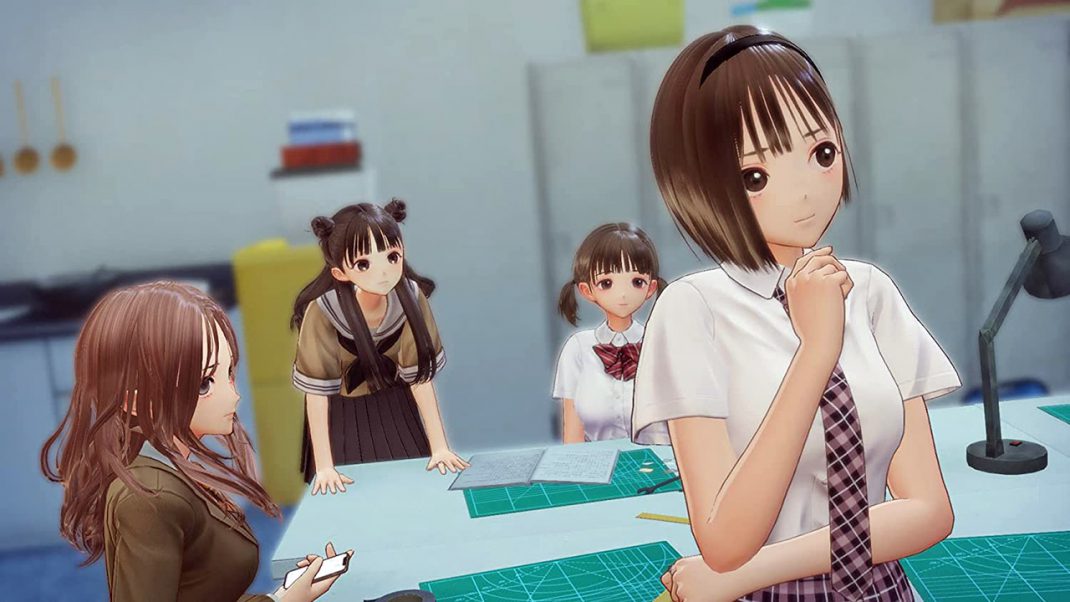 Today, KOEI TECMO America and developer Gust Studios are excited to announce that the trial version to their highly-anticipated JRPG, BLUE REFLECTION: Second Light, is now available on the PlayStation® Store and Nintendo eShop.

BLUE REFLECTION: Second Light follows the adventures of three students – Ao Hoshizaki, Kokoro Utsubo, and Yuki Kinjou – who find themselves transported to a mysterious floating academy, searching for clues to find their way back home, with only their names as memories. In the trial version, players will be able to experience both the Prologue and Story Demo of the game. In the Prologue, fans will play through Ao’s journey from the beginning, as she first wakes up in this dreamlike world, while the Story Demo lets fans learn experience the gameplay basics such as crafting, exploration, and battle. As a bonus, players who completes the Prologue will obtain “Bunny – Head Accessory” and the Fragment “Preparing for the Unknown” as exclusive bonuses when updating to the latest full version of the game.

For more information on the demo, the free updates, and the costume collaboration, please visit the official BLUE REFLECTION: Second Light website.

BLUE REFLECTION: Second Light is scheduled to release in North America on Nov. 9, 2021 for the Nintendo Switch™, PlayStation®4 Computer Entertainment System (playable on PlayStation®5 via Backward Compatibility), and Windows PC via Steam®.