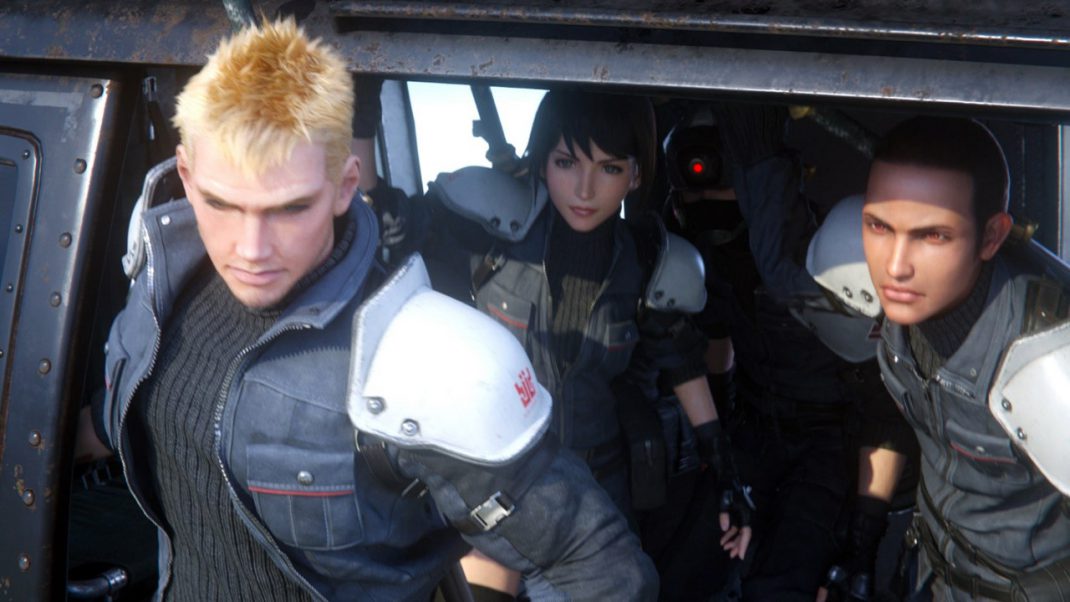 During the recent SQUARE ENIX PRESENTS TGS2021 Livestream, the company introduced a brand-new trailer along with the fifth new combat style – the “Ninja” along with various updates for the upcoming battle royale action mobile game, FINAL FANTASY® VII THE FIRST SOLDIER.

As showcased in the closed beta version, players can choose between various styles, each of whom boast unique special abilities:

Warrior – specializes in close-ranged melee attacks.
Sorcerer – mid-ranged AoE attacks is this Style’s specialty; their basic magic spells Fire, Blizzard and Thunder are powered up.
Monk – high-vitality Style, who has self-healing and shield abilities.
Ranger – skilled in seeking out enemies and sniping them from afar.

The newly announced Ninja style places heavy emphasis on mobility, and is equipped with a double jump — good for stealth and ambush. Players can enjoy melee combat by throwing shuriken stars, allowing for a unique fighting style. Abilities with the Ninja style include: “Hide” – where players can turn themselves invisible for a certain amount of time, and “Flurry” – where players can throw their Kunai dagger and teleport to wherever it hits.

The company also announced a new “Collection” feature for players to obtain special pieces from Secret Boxes, monster drops, or certain special missions and exchange them for special items to update their look. These collections will be updated seasonally. Lastly, for newer players, the game will incorporate a new training mode, a place where players can experiment combat strategies that match their own style. This training mode can be accessed at any time.