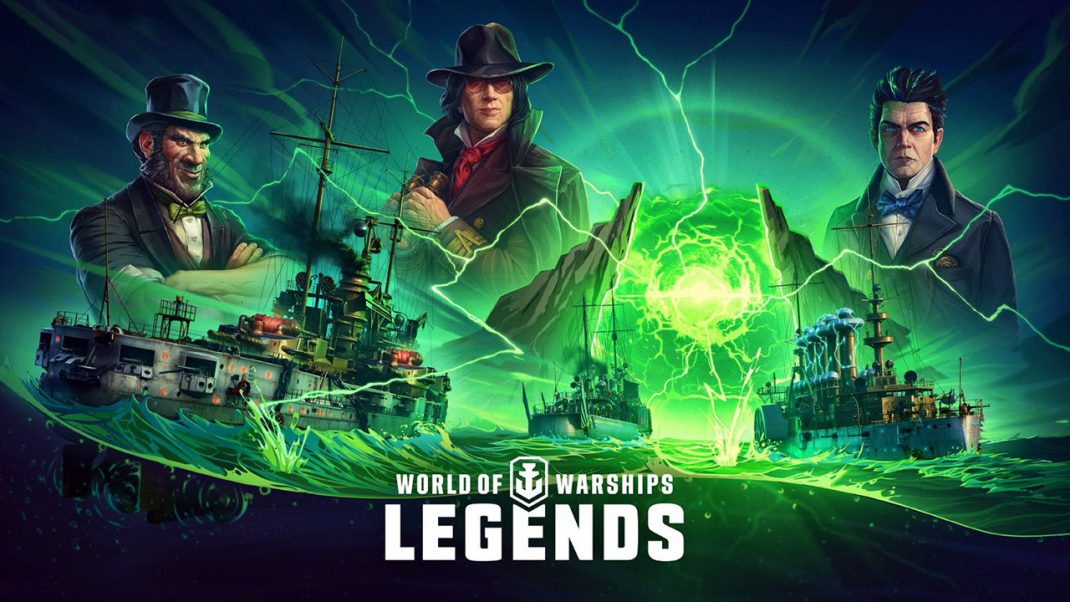 Wargaming, developer and publisher of popular naval combat console game, World of Warships: Legends, just released its 3.7 Update that brings back popular Halloween events and welcomes Soviet cruisers in early access. To top it off the Element of Choice campaign marks the first-ever chance to obtain not one, but two ships as the final reward. Tier VII Premium destroyers, Pan-European Friesland and – another pioneer, first Pan-Asian ship Loyang await players at the end of 100 milestones spread over five weeks. With Admiralty Backing, players can pick one of these ships as a reward after completing the campaign, with the second one being available for doubloons.

From Saving Transylvania to A Light in the Dark

The Halloween event comes in two parts this year. The first part, from October 4 to October 17, brings back Saving Transylvania. The players will battle cunning Rasputin and his scary minions to guide Transylvania through the Portal. Second part, A Light in the Dark, revolves around Transylvania as well, but this time it’s about closing the Portal once and for all. Among prizes players can look forward to Premium ships, UK battleship Bellerophon at Tier III and Italian cruiser Genova at Tier IV, themed Commanders, crates, camouflages, and more in-game items.

The Red Navy bolsters its ranks again. Cruisers Kotovsky at Tier IV, Gorky at Tier V, and Tallinn at Tier VI come with special missions, one for each, with the branch ready to become researchable in the next update with Tier VII Riga capping it off.
Finally, 3.7 Update brings some significant balance and quality of life improvements, such as:

For the full patch notes of 3.7 Update, please click here.

Don’t be afraid to turn the tide this spooky season!