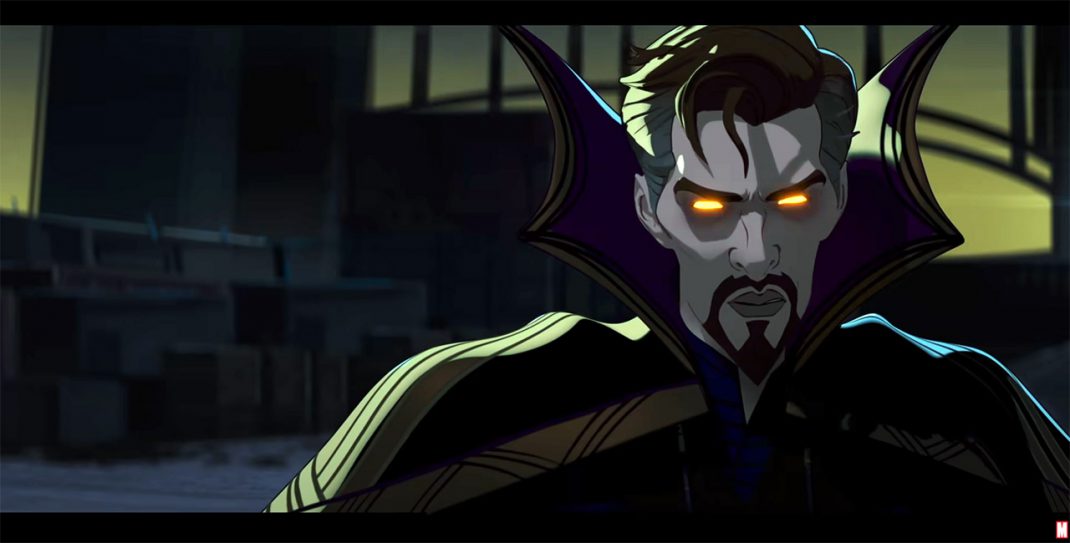 A mid-season sneak peek of Marvel Studios’ “What If… ?” is available now, showcasing the surprises in store for the final four episodes of Marvel Studios’ first-ever animated series, exclusively on Disney+. Witness the biggest heroes of the multiverse as they navigate alternate realities on a collision course toward an unforgettable finale.

“What If…?” flips the script on the MCU, reimagining famous events from the films in unexpected ways, featuring a voice cast that includes a host of stars who reprise their roles. The series is directed by Bryan Andrews; AC Bradley is head writer.