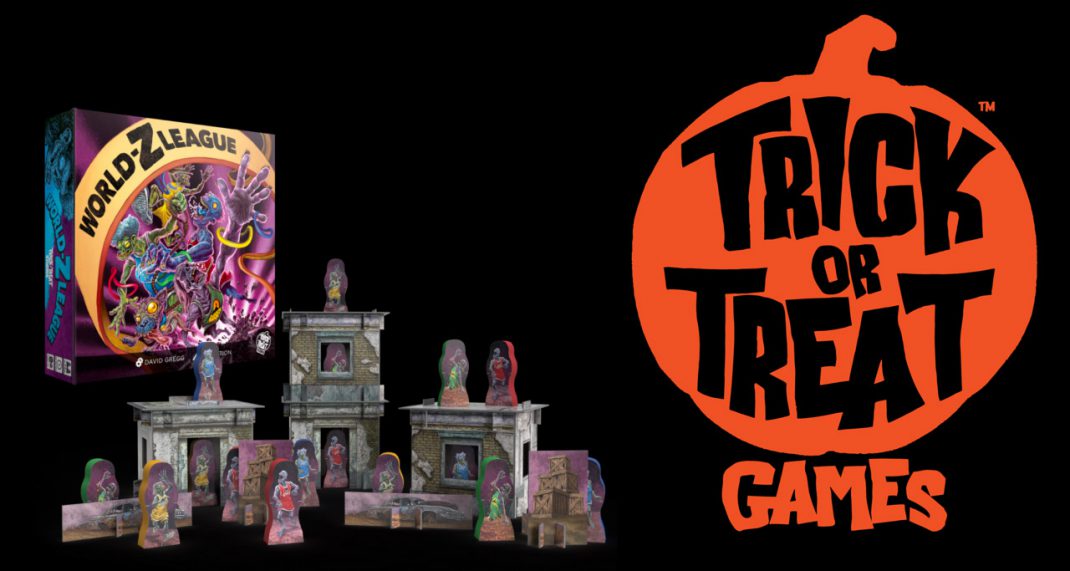 Trick or Treat Studios just announced their all-new tabletop gaming division, a new take on games designed for the Halloween and horror community. The ﬁrst games being launchedinclude titles such as Creature Feature, Blood Orders, World Z-League and TrollFest, featuring an excellent variety of play styles, theyoffer a new way for Halloween and Horror super fans to celebrate the season with friends and family.

“Gaming has been a lifelong passion of mine and I am excited to share these games with fellow fans!” says Chris Zephro, Co-Founder/President of Trick or Treat studios.

Game releases to include:

Games will be available for pre-order starting 9-16, from $40-$70 For more information, visit trickortreatstudios.com/games.