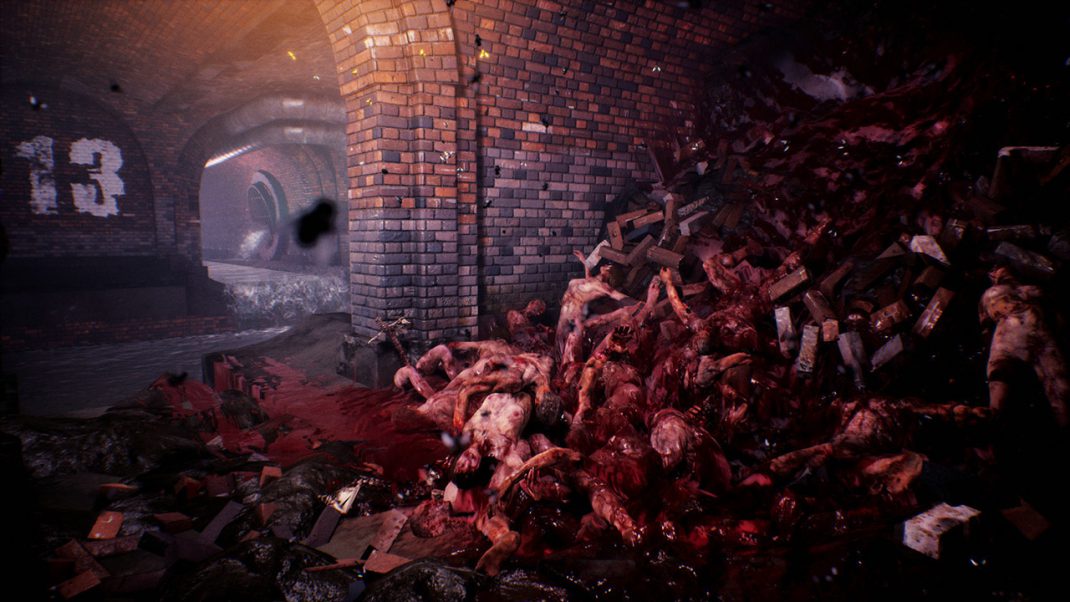 Nekcom and 2PGames recently announced the upcoming release of DYING : 1983, a new first-person horror adventure that will come to PlayStation 5 in 2022 as a timed exclusive title. In this nightmarish escape room video game, players will explore a series of rooms in a surreal world to solve the mystery behind its puzzles. Similarly to the previous chapter of this franchise, DYING: Reborn, a mysterious fish-headed creature and more horrible monsters will follow your steps to dissuade you.

DYING : 1983 is the second game in the DYING franchise, a first-person horror game series with puzzle solving and exploration elements. In this chapter, players will follow a shady physician who is contacted by a mysterious organization to participate in a secret investigation. After reaching the research facility designated for their meeting, the doctor will realize that something weird is happening there…