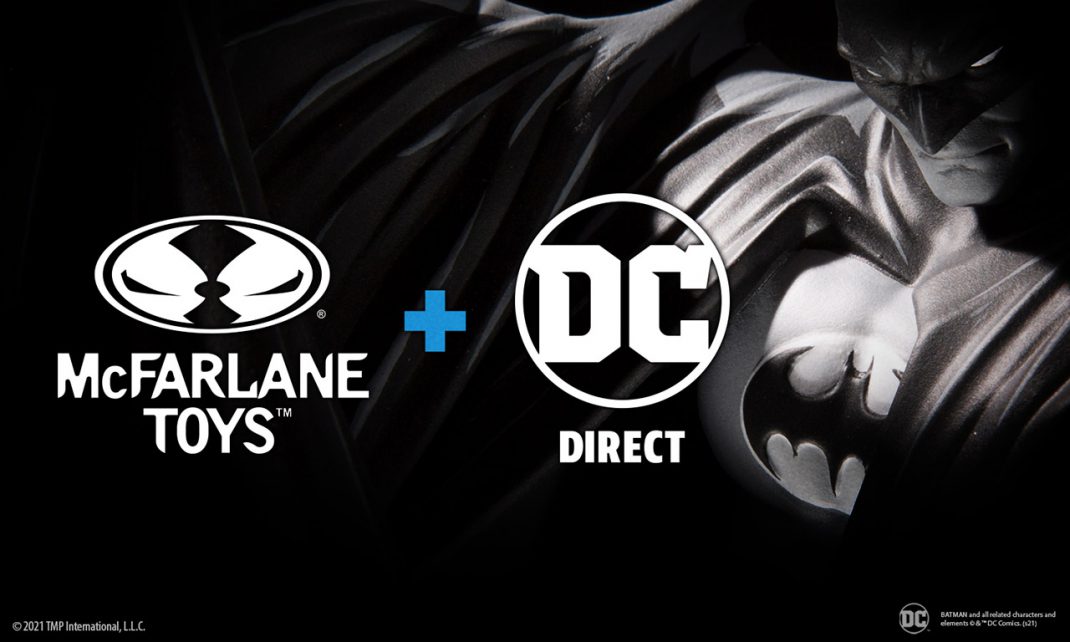 McFarlane Toys’ huge success story with their DC Multiverse action figures is getting bigger and better as they announce they are further expanding their relationship with DC and Warner Bros. Consumer Products (WBCP). McFarlane Toys have entered into a global licensing agreement with WBCP to unleash a new line of McFarlane Toys designed statues, busts, and figures based on DC’s expansive roster of iconic characters. Fans and collectors can look forward to an array of McFarlane Toys created DC Direct collectibles under legendary artist Todd McFarlane’s creative direction coming in 2022.

McFarlane Toys will continue to sell and market all the current and upcoming pre-ordered DC offerings.