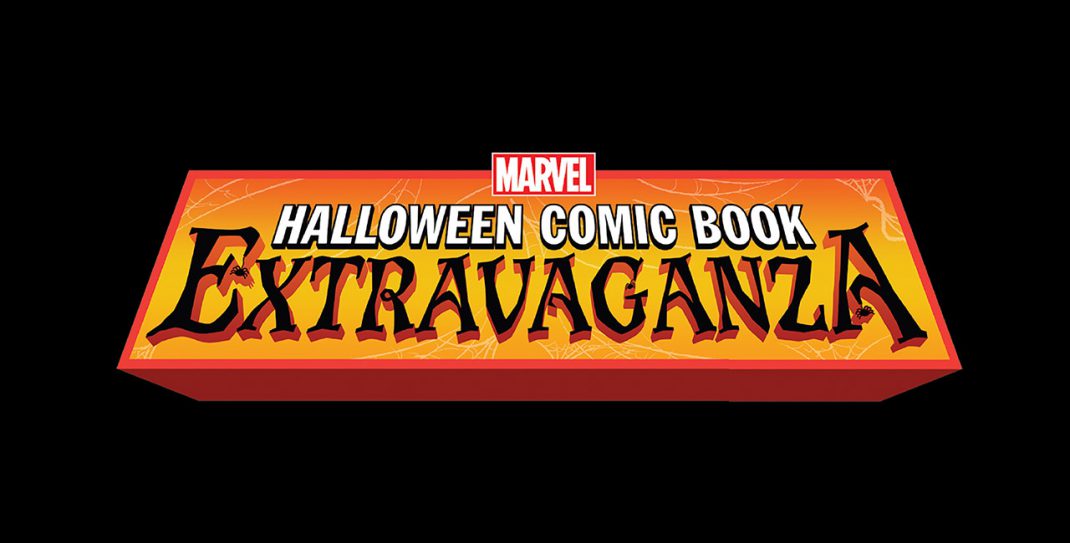 On October 27th, visit your local participating comic shop for MARVEL HALLOWEEN COMIC BOOK EXTRAVAGANZA! The Halloween retailer event is back, giving fans a chance to pick up copies of best-selling comics starring some of Marvel’s hottest characters.

Swing into the latest adventures of Miles Morales in MILES MORALES: SPIDER-MAN #1, the beginning of Saladin Ahmed and Javier Garrón’s critically acclaimed run on the mega-popular Brooklyn-based Spider-Man. Catch up with Kate Bishop ahead of her big debut in HAWKEYE #1 by writer Kelly Thompson and artist Leonardo Romero. Enter the golden age of the Jedi in STAR WARS: THE HIGH REPUBLIC #1, the hit series by writer Cavan Scott and artist Ario Anindito that takes readers into the new era of Star Wars storytelling. And witness the rise of a new Daredevil in DAREDEVIL #28, the start of a new arc in Chip Zdarsky and Marco Checchetto’s Eisner-nominated run that sees Elektra take over as the protector of Hell’s Kitchen. All four of these stellar issues serve as perfect entry points for newcomers to the Marvel Universe and True Believers alike!

Stay tuned for more information and check with your local comic shop to see if they’ll be participating in this year’s MARVEL HALLOWEEN COMIC BOOK EXTRAVAGANZA!