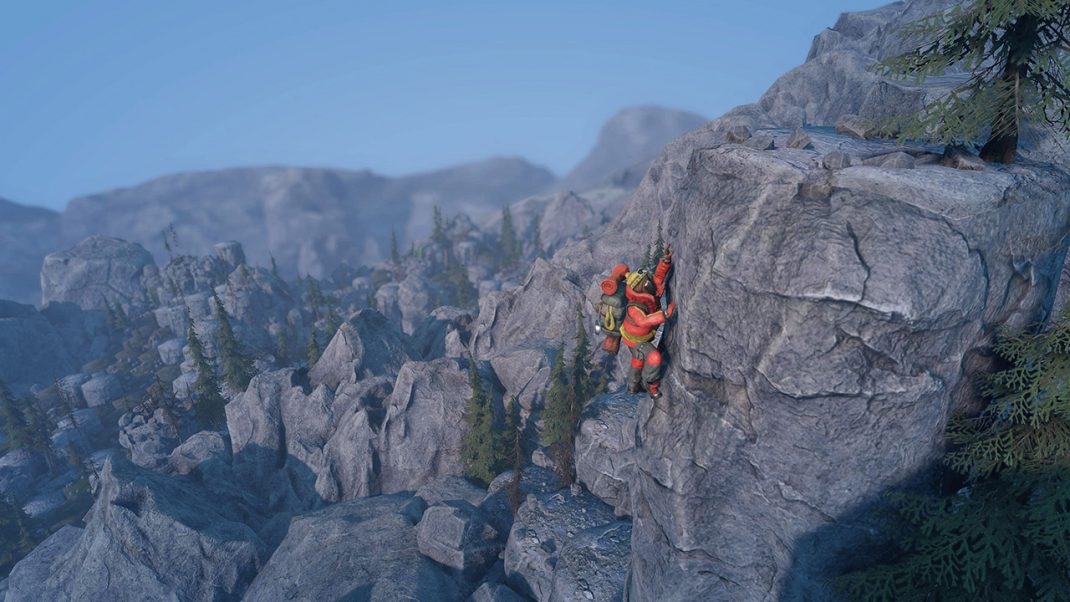 One of the pleasures of doing this type of job is getting to review a game that you would normally pass right by, and finding out that the game was an absolute gem.  I will start this review by saying that Insurmountable isn’t a game for everyone, but it is an enjoyable and challenging game nonetheless.  Developed and published by ByteRockers’ Games, Insurmountable is the most unique and challenging roguelike game I have ever played.

The story line in Insurmountable is well done, if not exactly in a narrative style.  You begin your trek into Insurmountable by choosing a class: adventurer, scientist, or journalist.  Each class has a different set of beginning equipment and skills, and a different reason for making this journey across 4 separate mountains.  I chose the scientist for my playthrough, and the scientist was set to explore the mountain, in search of an undiscovered source of electromagnetic energy that can power the world.  You task was to scale the mountain, in search of this new energy source. 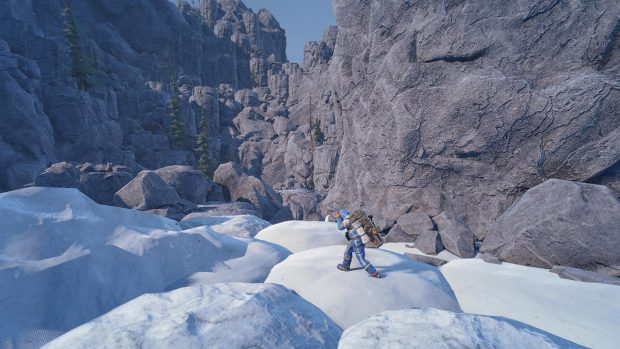 As you climb, you will encounter different events along the way, that will flesh out the story of your ascension.  These events are told via text, and allow you to make some choices that will affect your various statuses.  I will discuss the gameplay aspects of these events in the next section, but these events will make up your entire story.  In my first climb, I wouldn’t spend a lot of time looking for resources since I had plenty at the bottom of the mountain, but became much more desperate to survive as I got closer to the summit, to the point where I even raided another climber’s camp for food and warmth.  It did me no good, however, as I still died on the descent, just 4 hexes away from my goal.

Taking this route in terms of the storytelling, means that no two runs will ever be the same and keeps that roguelike feel that we are all used to.  I personally felt that this was a much more engaging way to tell this story, and let my imagination run wild as I watched my little guy try to climb this massive mountain.  If you are looking for the perfect chill roguelike, Insurmountable is your game.

Insurmountable is built like most roguelikes out on the market today, but does not have any combat or enemies to speak of.  The mountain is your enemy, and the combat is you battling the elements to prevent from dying.  After you have chosen your class, you begin your trek up the mountain.  Each mountain is procedurally generated, so no two runs will be the same.  You will have 5 bars that you will need to worry about as you climb: oxygen, sanity, stamina, temperature, and health.  The health bar is the most important bar, as when that is completely gone, you die.

Movement is pretty simple, you select the hex you want to move to and your stamina bar will preview how much stamina you will lose in climbing to that hex.  You will also see which hexes are treacherous terrain and may cause a critical event or health damage.  You will see icons all over the mountain as you climb, each icon representing a different event such as a cave that you can rest in, or an area to search for possible supplies.

Your climber can find equipment as they scale the mountain, and has a set inventory that you will need to manage.  Equipment can be food that will replenish stamina, oxygen tanks that will help you breathe better, or pieces of equipment that can reduce stamina cost as you climb.  You also have a tent that you can use to rest in, but it will degrade the more you use it, until you are sleeping on the side of the mountain in just your bag.  There is a day and night cycle as you climb that you need to be aware of.  It becomes harder to climb at night as you get higher due to the freezing temperatures. 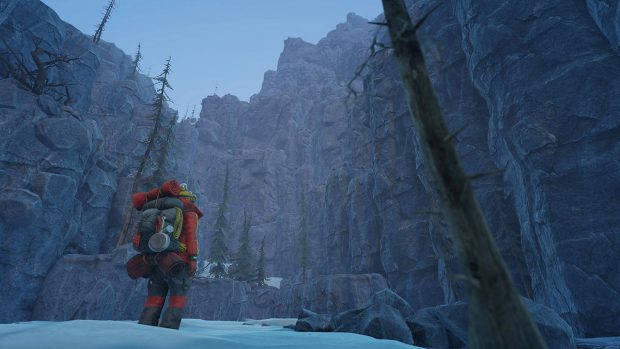 As you climb up the mountain, you will gain experience and level up.  Each time you level up,  you can gain a new skill that will assist you in your climb.  Many of these skills are active skills with a set cooldown, counted in hours.  Other skills are passive and will just make your life and climb easier.

I found Insurmountable to be a visually stunning game.  The game is played from an isometric point of view, to allow you to see some of the mountain but not all of it at one time.  The weather changes as you climb, and will affect your game play since it will affect how much stamina and temperature you will lose.  The music of Insurmountable is the perfect soundtrack for this type of game.  It reminds me of the music from Minecraft, in the way that it is calm and soothing, even as you watch your sanity bar reach 0.

Insurmountable is a very challenging game, don’t let the lack of bosses or enemies fool you.  You must plan your moves very carefully based on your skills and currently equipment load out, if you hope to survive the 4 mountains you need to climb in one life.  The soft, melodic music is there to lull you into a false sense of security, as the biting cold and harsh conditions drains your sanity even before you have reached the summit, then you still have to reach base camp before moving onto the next peak.  This is a great game that will stimulate your mind and challenge your problem solving skills, but can be used as a nice, laid back, chill type of game.  It will not be for everyone, but for those of you out there that thinks this sounds right up your alley, you will not be disappointed.  Insurmountable is available now on Steam. 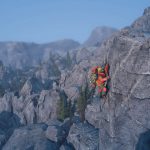