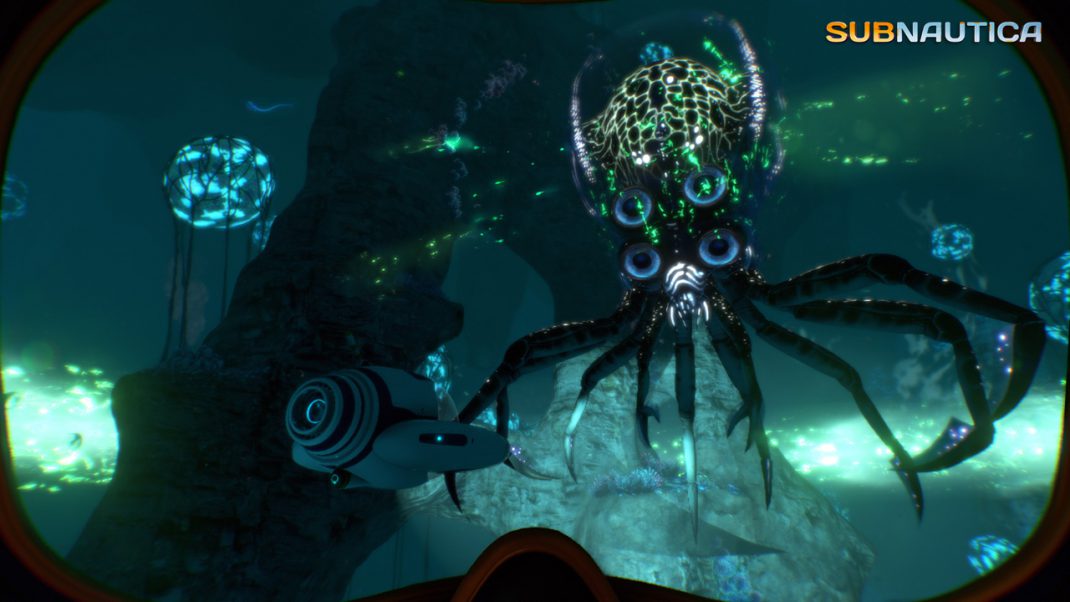 Unknown Worlds Entertainment has released the highly anticipated sequel Subnautica: Below Zero for players worldwide to brave the cold and dive into life on Planet 4546B. Subnautica: Below Zero is a new chapter in the Subnautica universe that will drop players into a freezing underwater adventure, set after the events of the original Subnautica. Below Zero challenges players to survive the icy biomes of an alien planet by crafting tools and scavenging for supplies as players unravel its mysteries.

Players can brave the cold today on PC and Mac via Steam and the Epic Games Store, PlayStation 5, Xbox Series X|S, PlayStation 4, Xbox One, and Nintendo Switch in digital editions. The original Subnautica is available for the first time on the Nintendo Switch, PlayStation 5 and Xbox Series X|S as well with the release of Below Zero, so handheld and next-gen fans can explore the world of Subnautica from the beginning. Unknown Worlds Entertainment has also partnered with BANDAI NAMCO Entertainment Inc. to distribute physical editions in the Americas, EMEA, and Japan at major retailers.

“We’d like to thank all the players who have been with us since Subnautica, and the early access days of Below Zero for making this franchise a success and helping Below Zero get to what it is today,” said Ted Gill, President, Unknown Worlds Entertainment, “Below Zero grew immensely throughout the development process and new players will find an incredible world to explore, filled with surprises for old and new players alike.”

Subnautica: Below Zero offers players a myriad of new challenges and tools to face them, including the Seatruck and Snowfox vehicles that offer new ways to traverse the frozen seascape. Alterra bases offer more variety than before with new room types and even jukeboxes. A stream of quality of life improvements have also been injected into the game for the official launch and throughout the early access period. New icy biomes above and below the surface encourage players to explore, improve their gear, and discover all corners of the map.

The Subnautica series has been critically acclaimed for its massive open world and immersive gameplay that tests how far players are willing to go in wonder of its ocean world. Subnautica: Below Zero features an all-new story, new land environments to explore, new technology to craft, and treacherous mysteries to uncover.

For additional details on Subnautica: Below Zero, please visit: https://unknownworlds.com/subnautica/