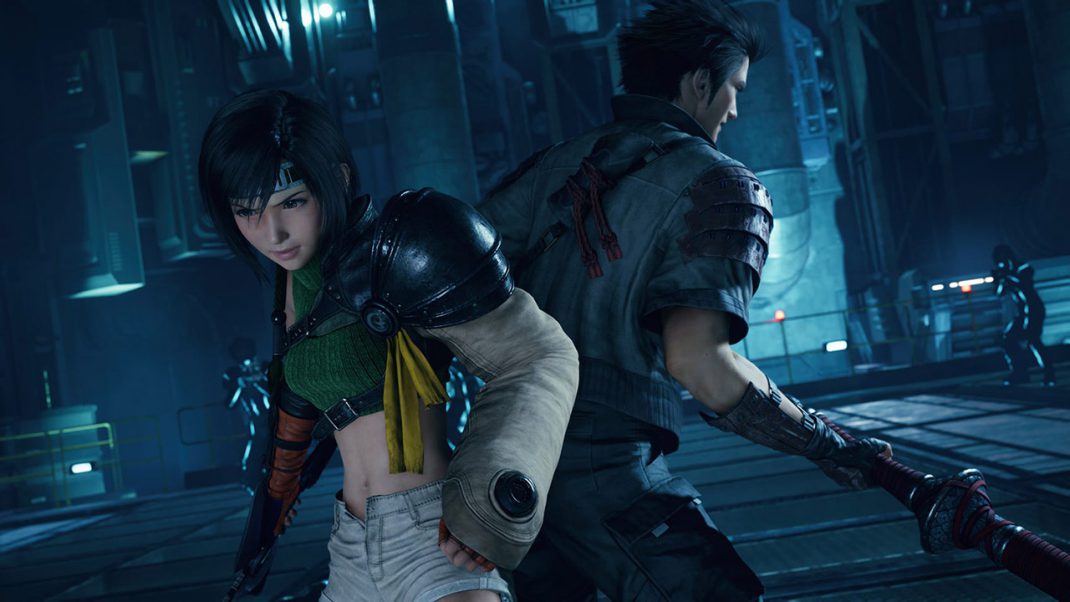 In FF7R EPISODE INTERmission, players will fight as Yuffie, alongside Sonon, as they use fast and furious attacks to team up in all-new exciting battles against Shinra’s Director of Advanced Weaponry Division, Scarlet, and Nero, a member of the elite unit within Deepground known as the Tsviets. A new Summon Materia to call upon Ramuh, the fabled Lord of Levin also newly appears. And finally, the trailer showcases gameplay of Fort Condor, a new tactical mini-game playable in FF7R EPISODE INTERmission.

In addition to the trailer, new live gameplay footage and information for the upcoming mobile title, FINAL FANTASY VII THE FIRST SOLDIER, was revealed on a special livestream where it was announced that the battle royale action mobile game is now accepting pre-registrations for an upcoming closed beta test to be held from June 1 through 7, 2021. Players looking to prove themselves as prime SOLDIER candidates can sign up here through the Google Play Store, now until May 27, 2021.

FINAL FANTASY VII REMAKE INTERGRADE takes advantage of the latest generation hardware and includes a wealth of graphical, gameplay and system enhancements for the PS5. Players who have purchased FINAL FANTASY VII REMAKE for the PlayStation®4 console will be able to download a free PS5 enhancement update* that will include all the next-gen visual and gameplay enhancements detailed above at no extra cost when playing on a PS5 console, and can purchase the new episode featuring Yuffie, FF7R EPISODE INTERmission, as a standalone download from the PlayStation®Store. Owners of the disc version of FINAL FANTASY VII REMAKE on PS4 will require a PS5 console with disc drive in order to take advantage of this digital upgrade.

FINAL FANTASY VII REMAKE INTERGRADE is available to pre-order now from local and online retailers, and digitally as a Standard Edition for $69.99 or Digital Deluxe Edition for $89.99 at the PlayStation®Store. For users who download the free FINAL FANTASY VII REMAKE PlayStation 5 enhancement update, the new episode featuring Yuffie, titled FF7R EPISODE INTERmission, will be available as a separate purchase on the PlayStation®Store for $19.99 starting June 10, 2021.