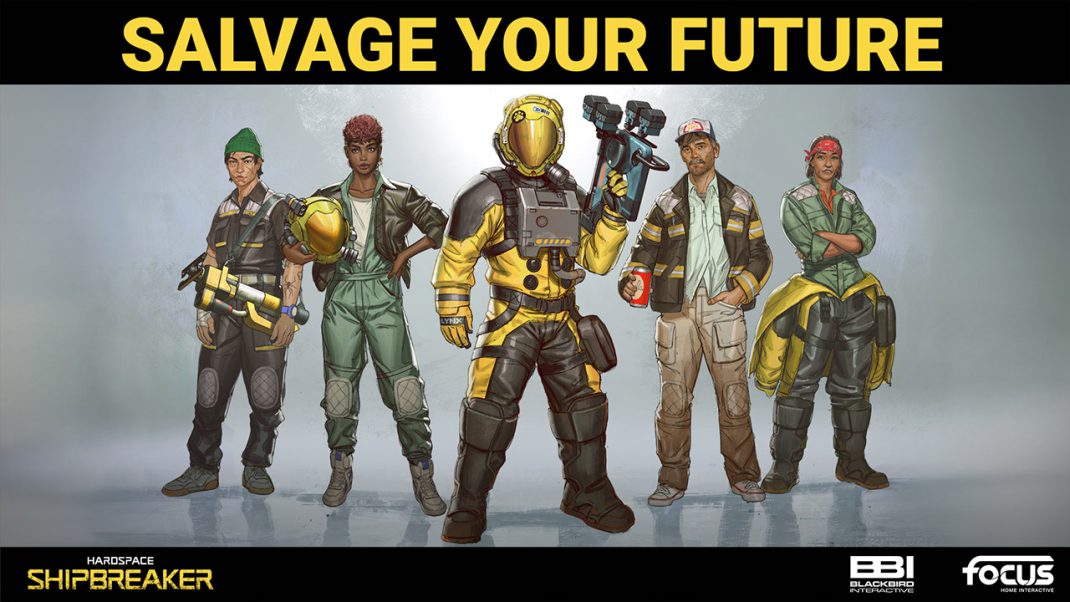 Blackbird Interactive and Focus Home Interactive’s acclaimed sandbox spaceship salvaging game Hardspace: Shipbreaker has launched its newest update: “Salvage Your Future.” Building on almost a year of improvements through Steam Early Access, including new ships, a new salvaging tool and new game mode, today’s content drop brings the most substantial revamp to the game’s campaign yet. And now’s the perfect time to dive in: Hardspace: Shipbreaker is on sale for 30% off on Steam for a limited time!

You might be alone in space, but that doesn’t mean you have to be lonely! A whole new cast of characters has been introduced to Hardspace: Shipbreaker’s campaign. While living out the trials and tribulations of a spaceship salvager, you’ll meet and interact with fellow shipbreakers and other LYNX employees from all walks of life.

As part of the tutorial and Act 1 revamp, you’ll also discover a whole new way to learn the ropes before climbing through 30 Certification ranks! A host of additions and changes also arrive as part of the update, including a redesigned HUD, new stickers to personalize your tools, quality-of-life improvements and more.

Hardspace: Shipbreaker is in development for an official launch on PC and consoles in the future.