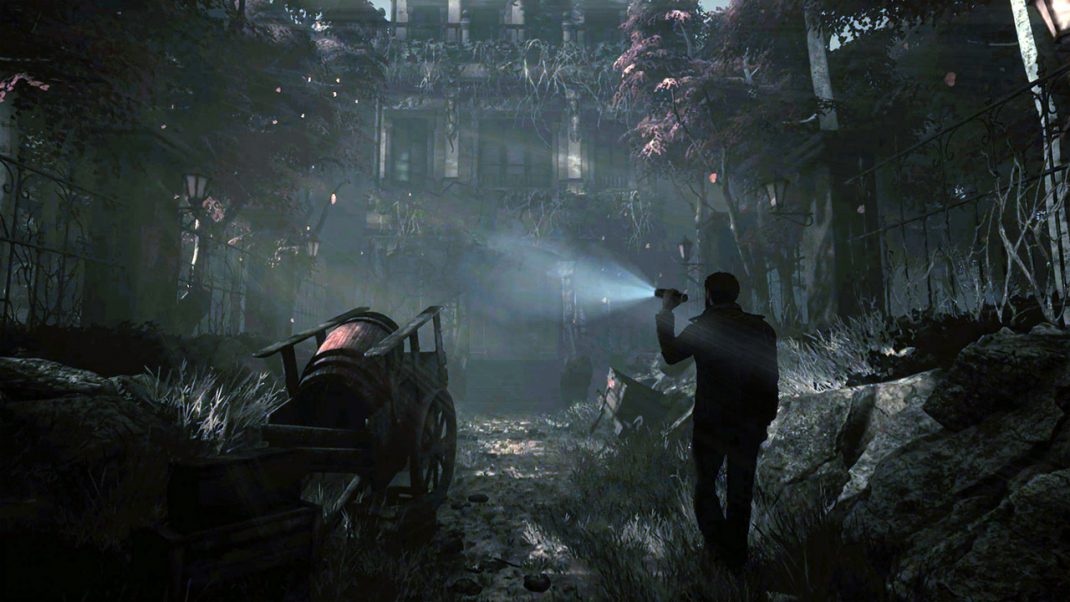 Having kick-started its movement to both refresh and honour the survival-horror genre with Song of Horror on PC, Raiser Games and Protocol Games are utterly spooked to announce that the game will come to both PlayStation and Xbox consoles as one single release on 28th May 2021.

The release will allow console players to follow the same path their PC brethren enjoyed, taking on a thrilling paranormal story where the threat of The Presence, a dark entity that reacts to your way of playing, looms large throughout.

Song of Horror sees players set out to investigate the mysterious disappearance of famed but now elusive writer Sebastian P. Husher – a man who, along with his entire family, has vanished without a trace. Taking on any one of 13 different characters, Song of Horror is a Lovecraftian, third person adventure that pays homage to classic masterpieces of the survival-horror genre.

“We,ve always been incredibly humbled by the reception Song of Horror received from PC players, and now’s the time to drag console players into the brooding mystery the game has to offer,” says studio co-founder Carlos Grupeli. “The survival-horror genre has such a long & rich history on both PlayStation and Xbox that it feels like absolutely the right home for our little ode to all that has gone before to an audience that truly appreciates real scares.”

At its heart, Song of Horror is a non-combat adventure where the focus is instead on running and hiding, staying silent in the midst of all the terror to avoid triggering unnerving manifestations, capable of bringing the game’s protagonists to the brink of insanity. With the ever-present threat of The Presence keeping players on their toes from start to finish – powered by an AI that adapts to your gameplay -, Song of Horror’s mission to keep you severely spooked is one it never lets up on.

Song of Horror will launch on PlayStation and Xbox 28th May 2021.