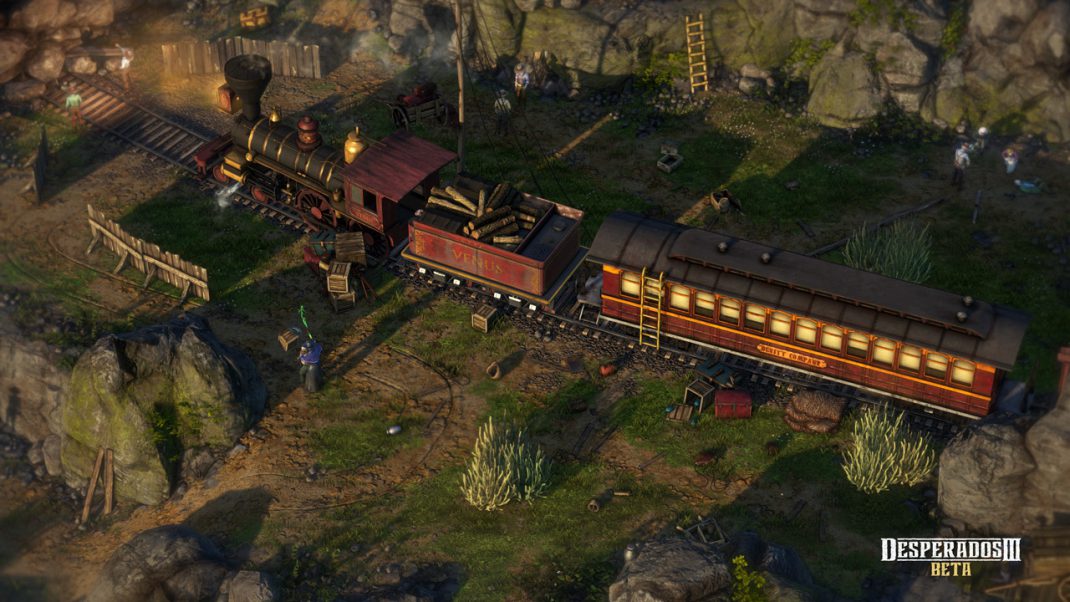 20 years ago, on April 20th, 2001 Desperados: Wanted Dead or Alive was released by developer Spellbound Entertainment, known today as Black Forest Games. Fast forward to present day, and the award-winning and critically acclaimed Desperados III (now developed by Mimimi Games) was honored in the past week with the “Best German Game” award at the German Game Awards 2021.

To celebrate the 20 year anniversary, we’ve created a special documentary, highlighting how Desperados came to be. This includes insights into why it wasn’t called Death Valley, why a confederate General, raising zombie soldiers to continue the American Civil War didn’t play a role, and why Jon Bon Jovi wasn’t part of the first trailer.

Starting on April 20th, 10 AM PST, a special franchise sale for all Desperados games will start on Steam, and will run until April 23rd. Desperados III and all of its DLCs will be 50% off. Desperados – Wanted Dead or Alive, Desperados II Coopers Revenge, and Helldorado will be 75% off.

You can find the whole franchise here: http://n.thq.com/hUo830rEZk4