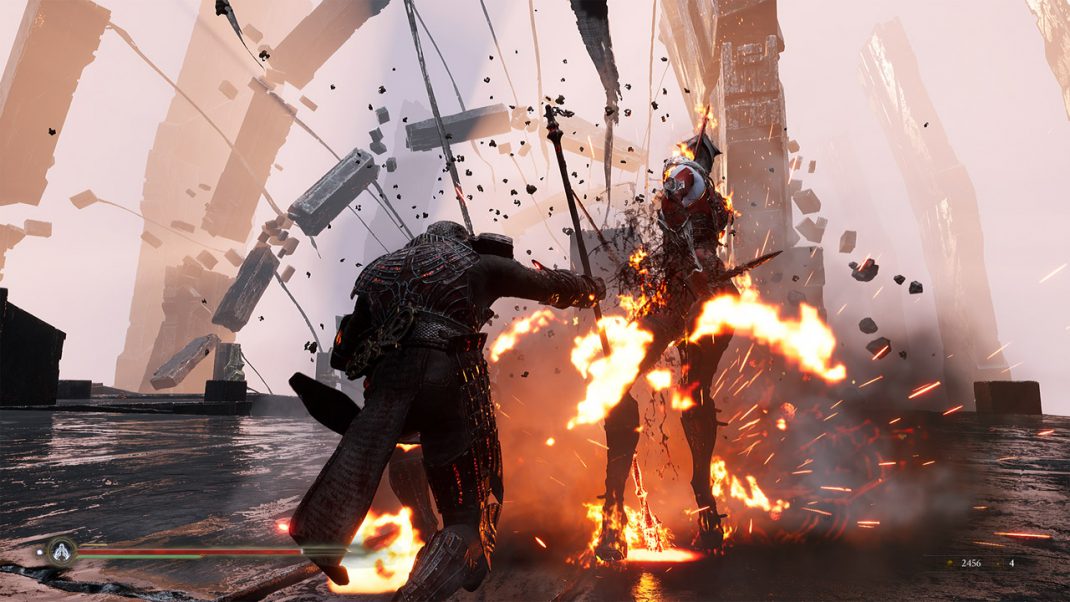 “Mortal Shell continues to blaze a trail for Playstack,” said the publisher’s chief executive Harvey Elliott. “Reaching 500,000 sales is a wonderful and deserving achievement for the supremely talented developers at Cold Symmetry. It gives us plenty of optimism for a busy year ahead for the game, which kicks off today with the release of Mortal Shell: Enhanced Edition. Our fans have been incredible and we can’t wait to show them what’s next.”

Playstack also today has announced further details on Mortal Shell: Enhanced Edition – Deluxe Set, a very special limited edition that will ship across Europe and North America in April. Filled with extras, this packaged version comes with a 140-page artbook, showcasing never-before-seen concept art and illustrations created during the game’s development, as well as an exclusive Reversible Cover and Art Postcards. With an MSRP of $39.99 (€39.99 / £34.99), the Deluxe Set will be available in limited supply at the following major retail partners: GameStop (US), GAME (UK), GAME (Spain), Amazon (Spain), GameStop (Italy), Flashpoint (Germany), Media Markt (Germany).