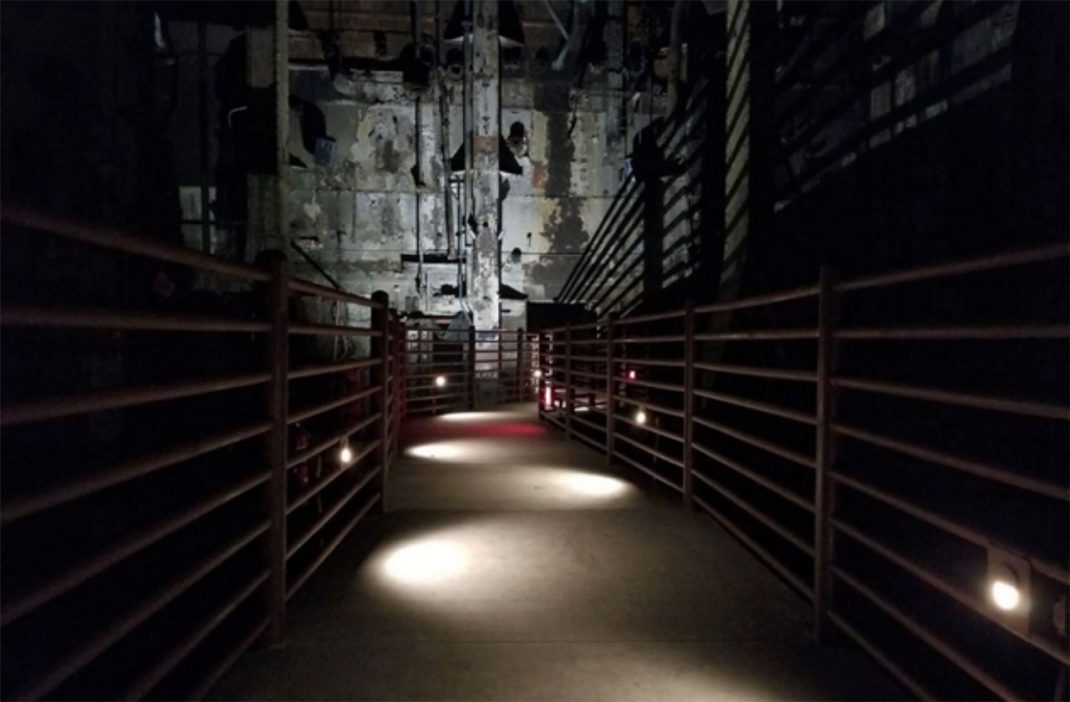 Alice Eve (Belgravia, Star Trek) has signed to star in ‘The Queen Mary’, the first in a trilogy of highly anticipated feature horror films inspired by the hauntings on-board the infamous ocean liner. Gary Shore (Dracula Untold) will direct off of a screenplay written by Stephen Oliver, Tom Vaughan, and Gary Shore. Developed and produced by Brett Tomberlin of Imagination Design Works, along with Nigel Sinclair and Nicholas Ferrall of White Horse Pictures (The Woman in Black, The Bee Gees: How Can You Mend A Broken Heart, Let Me In, End of Watch), Thorsten Schumacher and Lars Sylvest for Rocket Science (Resistance) and Jason Newmark and Laurie Cook of Newscope.

Eve most recently starred in Julian Fellowes Downton Abbey follow up ‘Belgravia’ and is currently shooting ‘The Power’ for Amazon.

Located in dock at Long Beach, Calif, the multi-storied ocean liner, named Time Magazine’s most haunted place in the world, receives two million visitors each year, drawn by its amazing history and legend.

“We were immediately obsessed with Gary’s intelligent and twisted multi-film take on a great American legend and could not be more excited working with an extremely gifted actor in bringing this story to audiences around the world,” said Tomberlin.

Gary Shore added, “I’m fascinated, obsessed and disturbed by this ship – there’s something very dark and human about her. It’s a stylistic tightrope between reverence and horror.”

In 2014 Gary Shore made his feature film debut with the horror fantasy epic Dracula Untold, for Universal Pictures. The film was a global success amassing $215M at the worldwide box office, hitting number one in over thirty countries.