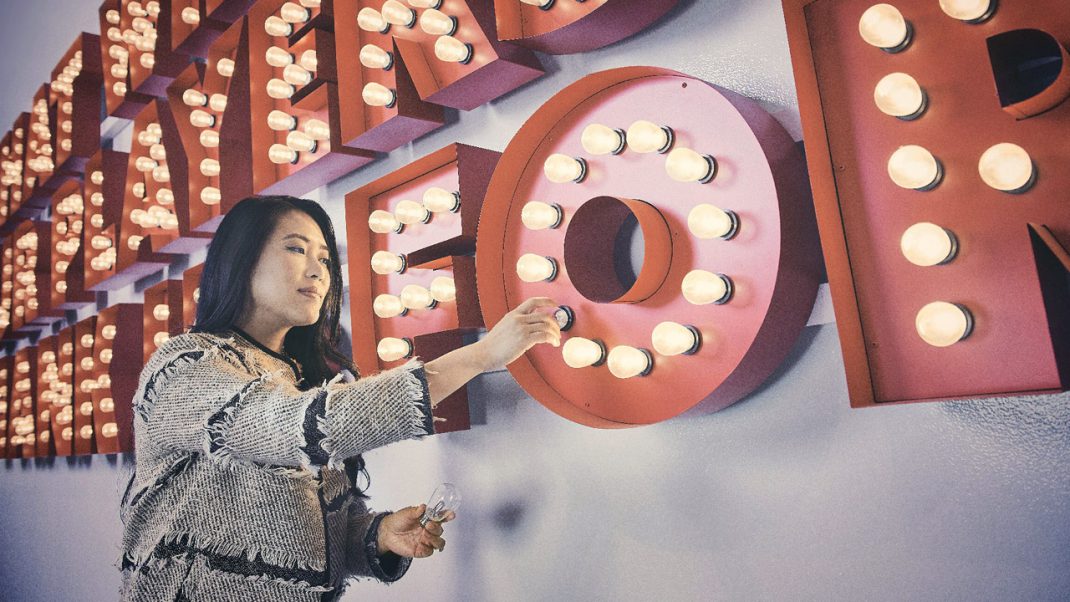 Zynga Inc. (Nasdaq: ZNGA), a global leader in interactive entertainment, today announced that it has acquired Echtra Games, a cross-platform game studio composed of a development team whose core members have previously shaped the world of action role-playing games through their work on genre-defining titles including Diablo, Diablo II, the Torchlight franchise and more.

“Max and his team at Echtra Games are responsible for some of the most legendary game properties ever created, and they are experts in the action RPG genre and cross-platform development. I’m excited to welcome the Echtra Games team into the Zynga family,” said Frank Gibeau, Chief Executive Officer of Zynga. “This acquisition will be instrumental in growing our iconic licenses and brands from mobile to PCs and consoles, while helping to further expand Zynga’s total addressable market.”

“Echtra Games is delighted to be joining the Zynga family,” said Max Schaefer, Chief Executive Officer of Echtra Games. “We share Zynga’s vision that cross-platform play is an essential part of the future of RPGs and interactive entertainment and are eager to apply our vast experience and talents to this effort.”

Echtra Games was founded in 2016 and is led by an experienced group of industry veterans. Max Schaefer and his leadership team co-founded companies such as Blizzard North, Flagship Studios and Runic Games, and have strong development experience on titles such as Diablo, Diablo II, the Torchlight franchise, The Sims 4 and more. Echtra Games’ veteran employees have worked with companies such as Blizzard, Disney, Electronic Arts, Runic Games, Kabam and Undead Labs. Echtra Games’ development team has published and run live services on mobile, PC, Playstation 4, XBox One and the Nintendo Switch.