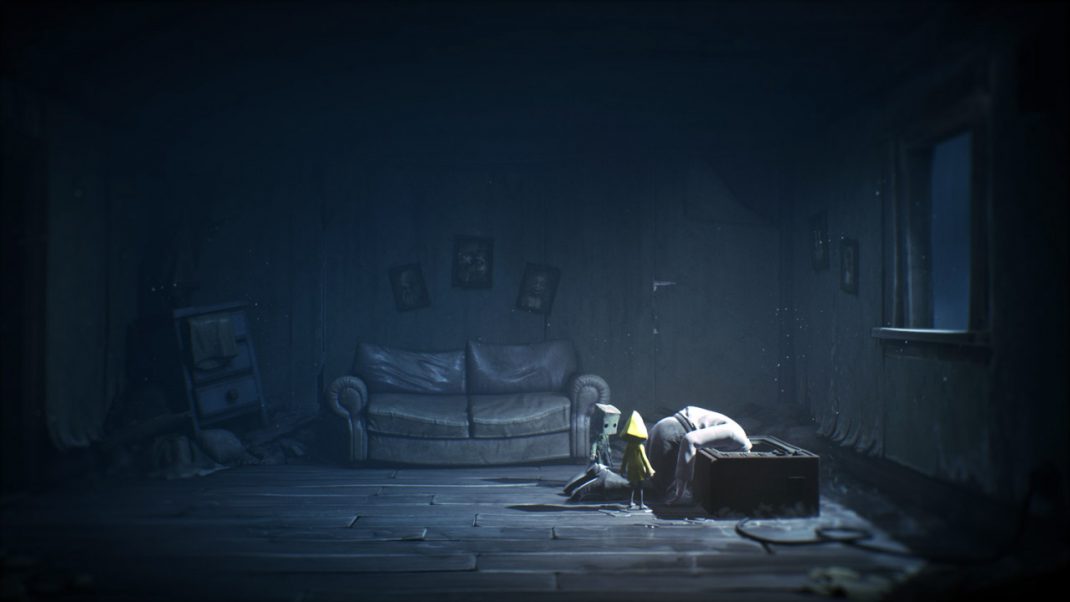 Today, BANDAI NAMCO Entertainment America Inc. has released the Launch trailer for the macabre adventure game, Little Nightmares II, which is launching on February 11, 2021 on current generation consoles, PCs via STEAM® and Google Stadia. Little Nightmares II will also be available later in 2021 for PlayStation 5 and Xbox Series X with a free upgrade for owners of the PlayStation 4 or Xbox One version.

To celebrate the forthcoming release, the launch trailer showcases the dark corridors, frightening faceless figures, and malevolent monstrosities that will terrify players as they play and haunt their dreams as they sleep. These and other unspeakable horrors await in the world of the Pale City in Little Nightmares II, which arrives on Thursday, February 11.

Produced in partnership with Tarsier Studios, Little Nightmares II follows the story of Mono, a young boy trapped in a world distorted by the humming transmission of a distant Signal Tower. Together with Six, the girl in a yellow raincoat, he sets out to discover the grim secrets of the world whilst fleeing from the monstrous residents out to capture him.