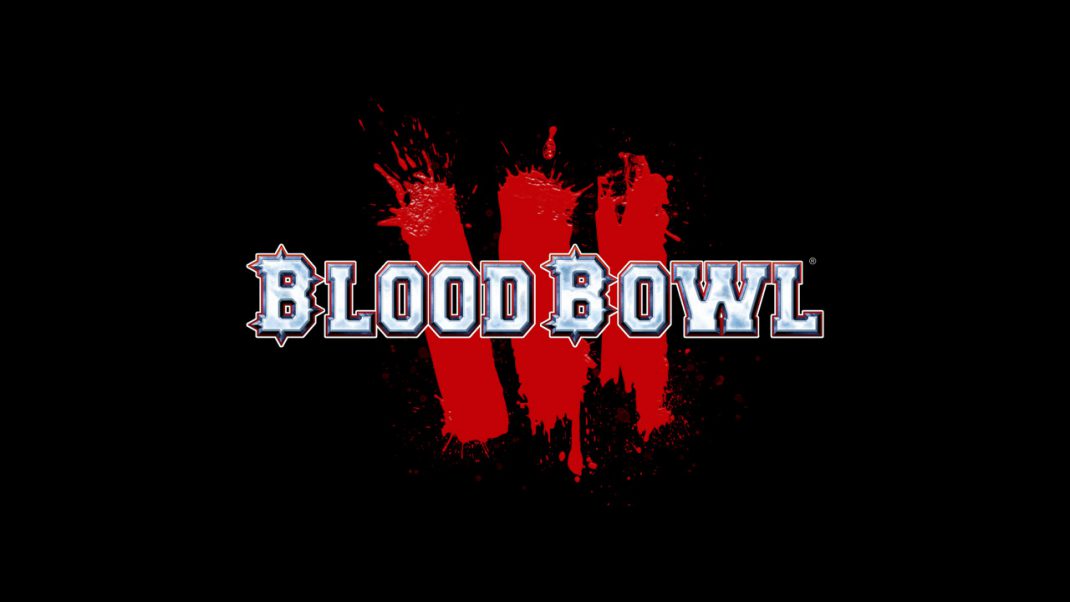 The most watched sporting event on American television has just come to an end. Despite the large number of ads, keen-eyed observers will have noted the absence of a top brand, Bugman’s Beer! Head brewer, Joseph Bugman, was eagerly awaiting this occasion to promote his best beer, Bugman’s XXXXXX, the most refreshing and refined beer in the Old World. But alas, the beardling brewery courier didn’t get the tape to the network on time – he’s now a trollslayer.

Bugman’s XXXXXX is a brewed beer distributed all across the Old World. From the tip of the froth to the bottom of the mug, each sip is pure delight. At the mere sight of a Bugman’s XXXXXX, even a clumsy dwarf can take out an entire opposing team and sprint 25 yards just to get a taste. If you don’t believe it? That’s because you’ve never drunk a Bugman’s XXXXXX! Discover its unique flavor before your next Blood Bowl match!
—
Funnier, bloodier, and more spectacular than ever, Blood Bowl 3 will be a hit with fans of the universe and strategy games alike. At launch, the game will include 12 teams’ each with their own pitch and cheerleaders, Campaign and Multiplayer modes, and more customization options than a Blood Bowl game has ever received before.