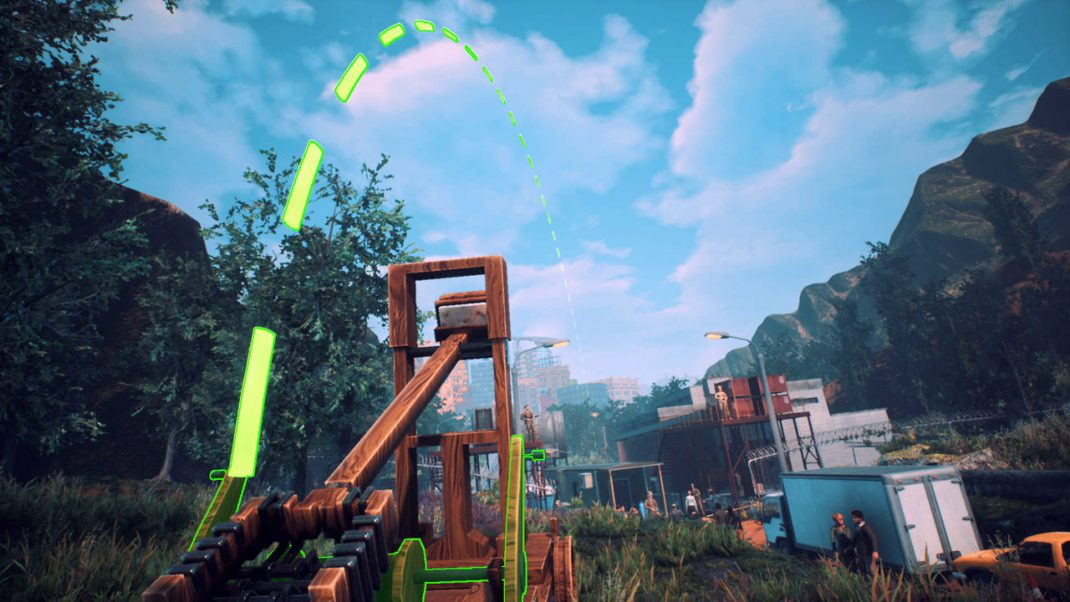 Smuggler Simulator, a unique game that will allow you to make a career in this very dangerous profession, will appear on the market in 2023 – announced Ultimate Games S.A. The creators will focus on stimulating players’ creativity and offering a system for procedurally generating locations and missions. The new title will also distinguish itself through, among others, an extensive crafting system and a large dose of humour. Smuggler Simulator is heading to PC, PlayStation 4, PlayStation 5, Xbox One, Xbox Series X/S and Nintendo Switch.

The new simulator is being developed by the Polish studio 3T Games and will be published by Ultimate Games S.A.

Smuggler Simulator is a singleplayer focused game with a 3D open world and procedurally generated missions and locations. The title will allow you to make a career in a very risky “profession” and move various goods across borders in a more or less spectacular manner. The key to success will be a cunning and creative approach to challenges, involving transferring goods and other commodities while remaining unnoticed. The extensive crafting system, as well as maintaining and upgrading tools of the trade, will also play a significant role.

According to the creators, individual tasks can be performed in different ways, and players’ creativity will play a vital role. For example, they will be able to use traditional smuggling tricks or decide to go for a solution taken straight out of Jackass. Smuggler Simulator will also offer very diverse locations in different parts of the world and, thanks to the procedural generation system, each gameplay session will prove unique.

“Smuggling is an old profession, practiced around the world both in times of progressing globalisation and during trade wars, transport restrictions and mass closing of borders. Smuggler Simulator is a completely unique proposition, in which the player will have to display great cunning and almost crazy levels of creativity. At the same time, our new game will reward you with a big dose of adrenaline and humour” – said Rafał Jelonek, CEO at 3T Games.

The launch of Smuggler Simulator is initially scheduled for 2023. The game will hit PC (Steam) and consoles: PlayStation 4, PlayStation 5, Xbox One, Xbox Series X/S and Nintendo Switch.