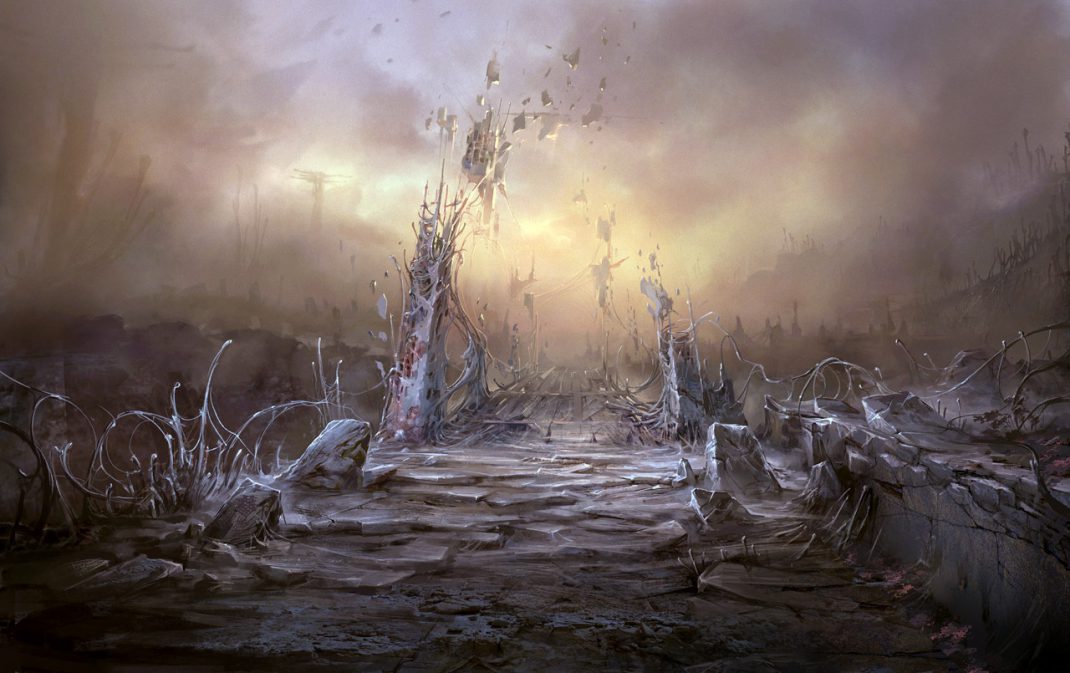 The trailer brings to life in stunning detail the game’s unique atmosphere and art style inspired by painter Zdzisław Beksiński – in addition the key characters central to the game’s mystery, including Marianna the titular medium, an enigmatic man named Thomas, a spirit called Sadness, and The Maw, a deceptive and hostile entity who can travel between the material and spirit world.

“The Medium is a game with a very strong narrative backbone. The most important thing for me was to understand what the essence of this story is, who its heroes are and its tone,” said Writer & Creative Producer, Bagiński. “The task was to lean as hard as possible on the emotional side of the story while trying to keep as many of the twists as possible a secret. The script is supposed to build a certain mood rather than reveal a story.”

Bagiński is an academy award-nominated and Bafta-winning filmmaker, visualist and storyteller. He was responsible for directing the now-iconic cinematics for such games as The Witcher series and Cyberpunk 2077, as well as Microsoft and Ubisoft productions.

While the live-action trailer takes a thematic, atmospheric and character-driven approach to The Medium, Bloober Team also recently released an extended 14-minute gameplay trailer that can be seen at the following link: https://www.youtube.com/watch?v=PJi-7Ue_7ms. Players will be able to fully recognize and appreciate the many references and interesting details included as part of the live-action trailer once they have the chance to play the game later this month.

“The Medium is our biggest and most ambitious project to date,” said Piotr Babieno, CEO, Bloober Team. “When we thought who could write a live action trailer for the game, Tomasz Bagiński quickly became the most natural choice. After all, his Oscar-nominated The Cathedral was also inspired by the art of Zdzisław Beksiński, just like the spirit world in our game. I’m personally very happy that we could create something together.”

Players can head to www.themediumgame.com to preorder on Steam, Epic Games Store and the Microsoft Store at the price of $49.99/€49.99/£41.74 with a 10% off discount before launch. Players who pre order via Steam will receive The Medium Original Soundtrack (by Akira Yamaoka and Arkadiusz Reikowski) and The Art of The Medium (digital artbook).

Developed and published by Bloober Team, and rated “M for Mature” by the ESRB and PEGI 18, The Medium will launch on Xbox Series X|S and PC via Steam and the Epic Games Store and the Microsoft Store on Jan. 28.

For more information on The Medium, please visit www.themediumgame.com