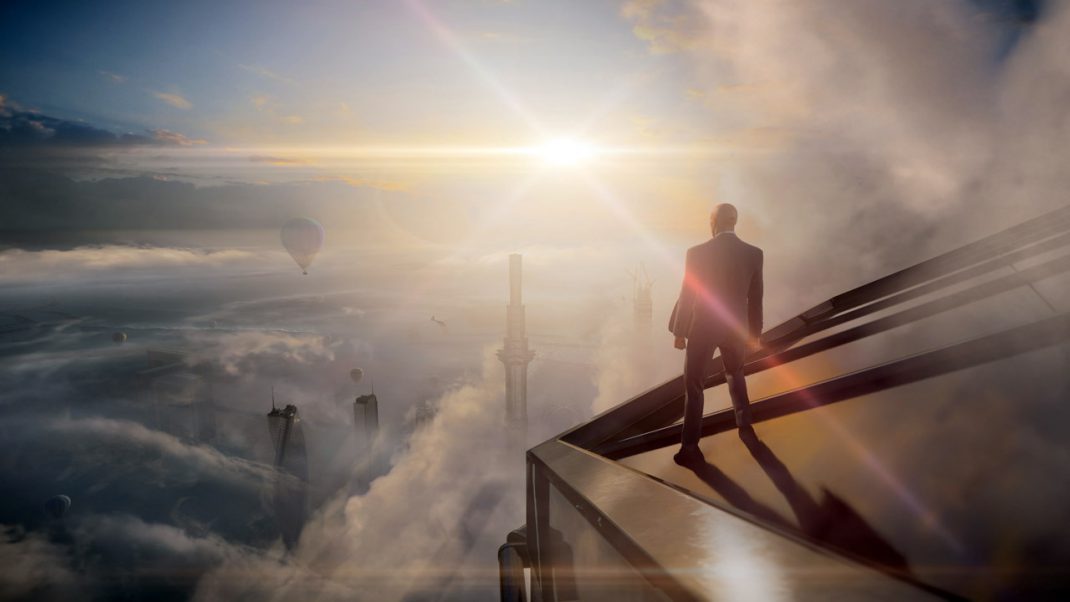 The culmination to the World Of Assasination Trilogy will be drawing to a close in less than a week with the release of HITMAN 3. Today, IO Interactive unveiled a look at everything players who have purchased the Deluxe Edition will receive. The Deluxe Edition includes the following:

Those who pre-order the game will receive the Trinity Pack, which includes new suits, briefcases, and weapons.

You can watch IOI’s unboxing video for even more details on the pack right here:

In case you missed it, you can also watch a behind-the-scenes look at IO’s narrative work on HITMAN 3 which was released yesterday, here:

HITMAN 3 will be available on 20 January 2021 for PlayStation 5, PlayStation 4, Xbox Series X, Xbox One, Google Stadia and PC. HITMAN 3 will also be coming to Nintendo Switch, playable via cloud streaming technology.