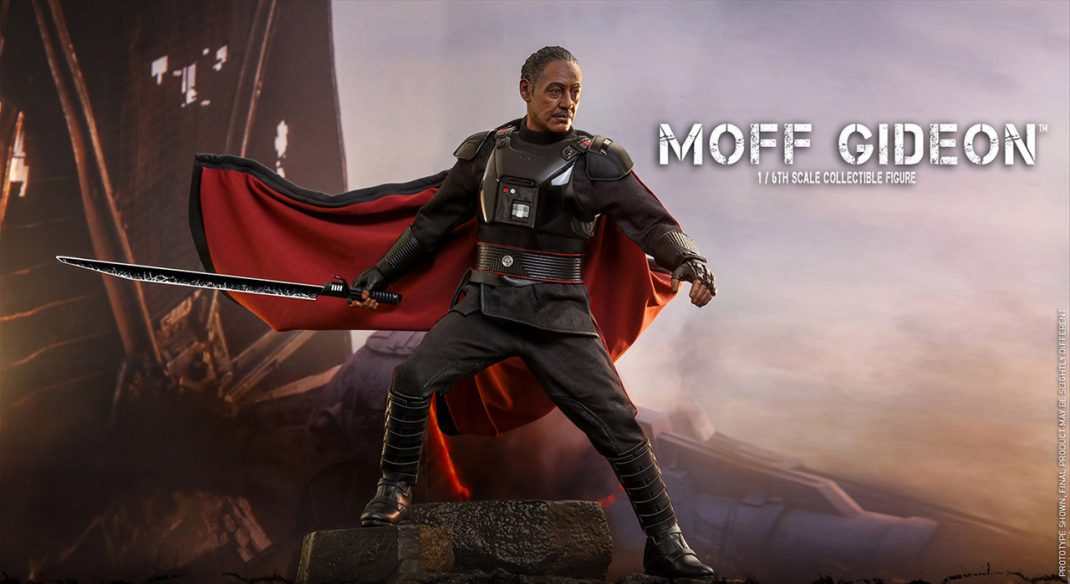 “You have something I want. You may think you have some idea of what you are in possession of, but you do not. In a few moments, it will be mine.” – Moff Gideon

Season two of The Mandalorian™ is heating up, and as fans eagerly await each new episode, Hot Toys have unveiled their first look at a 1:6 scale Moff Gideon™ figure inspired by the formidable Imperial Officer from the hit series.

Meticulously crafted and expertly designed to match Giancarlo Esposito’s appearance as Moff Gideon, this figure is a fine addition to any Star Wars™ collection.

The Moff Gideon 1:6 scale collectible figure is masterfully crafted to emulate Giancarlo Esposito as the sinister character in the acclaimed series.