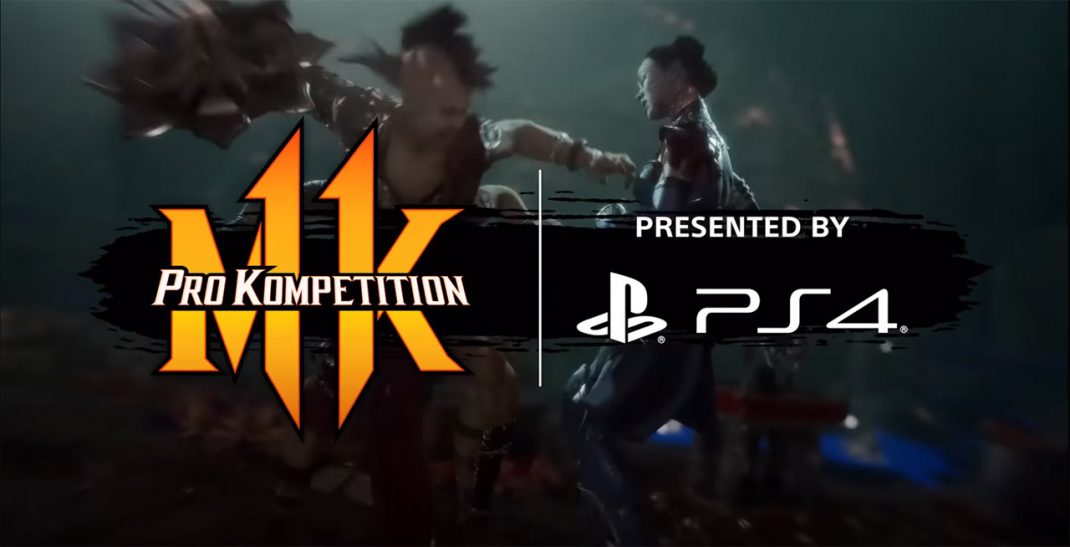 Warner Bros. Games and NetherRealm Studios today announced the Mortal Kombat 11 Pro Kompetition: Season 2, marking the return of the global esports program featuring the hit videogame Mortal Kombat 11, the fastest selling title in franchise history with more than 8 million units sold globally to date. Scheduled to begin on Dec. 5, the upcoming season will introduce an online only format with all matches available to play exclusively on PlayStation®4 consoles via its PS4™ Tournaments feature. Online registration is now open for all players and can be accessed by visiting: https://playst.cc/mk11-pro-kompetition.

The Mortal Kombat 11 Pro Kompetition: Season 2 will offer Kombatants of all ranks a chance to compete online in three different regional divisions representing North America, Latin America, Europe, Oceania and the Middle East for a share of the $60,000 USD prize pool. Each division will be broken out by territory and host eight separate regular season online events for players to earn Pro Kompetition points used to qualify for each respective regional final, which will produce one winner per division. Players will also be able to utilize fighters from the recently released Mortal Kombat 11 Ultimate, including Mileena, Rain and Rambo.

Please note the following requirements to participate in online matches: