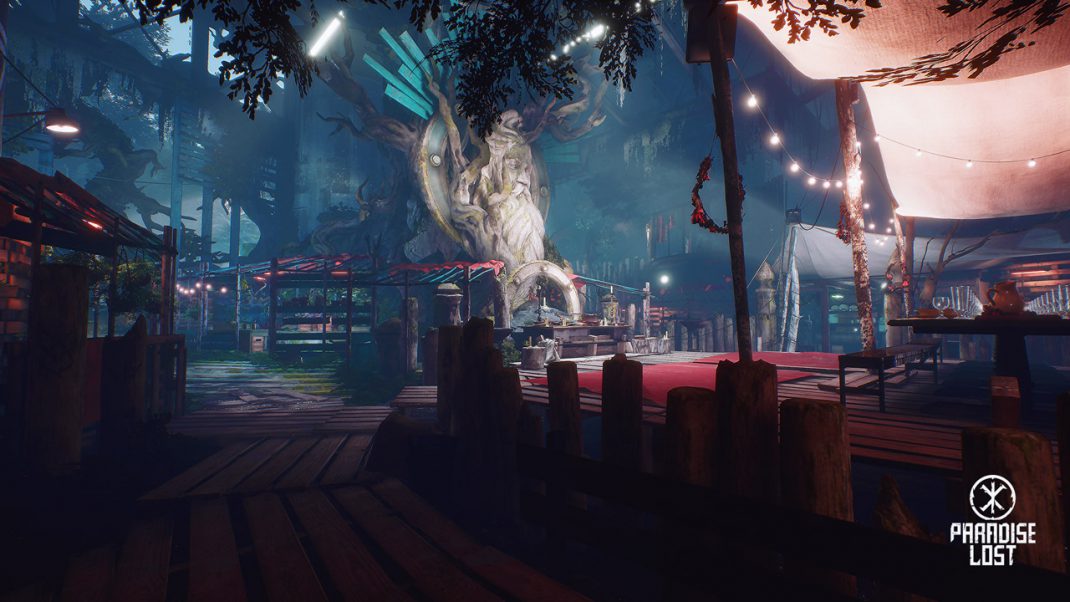 All in! Games is thrilled to reveal a new gameplay video for Paradise Lost, a game by PolyAmorous, which debuted as part of the most recent Escapist Indie Showcase. All In! Games is also very pleased to be able to bring Paradise Lost to players on PlayStation 4 and Xbox One as well as Windows PC when the game launches in 2021.

The video reveals a mysterious detail about Paradise Lost. Szymon, the child exploring the abandoned Nazi bunker, is not alone! A voice from below reveals herself to be Ewa, another lost child in the vast underground city. What is Ewa doing deep inside the bunker? Will Szymon be able to follow her voice and find her? What other secrets await in the depths under the earth?