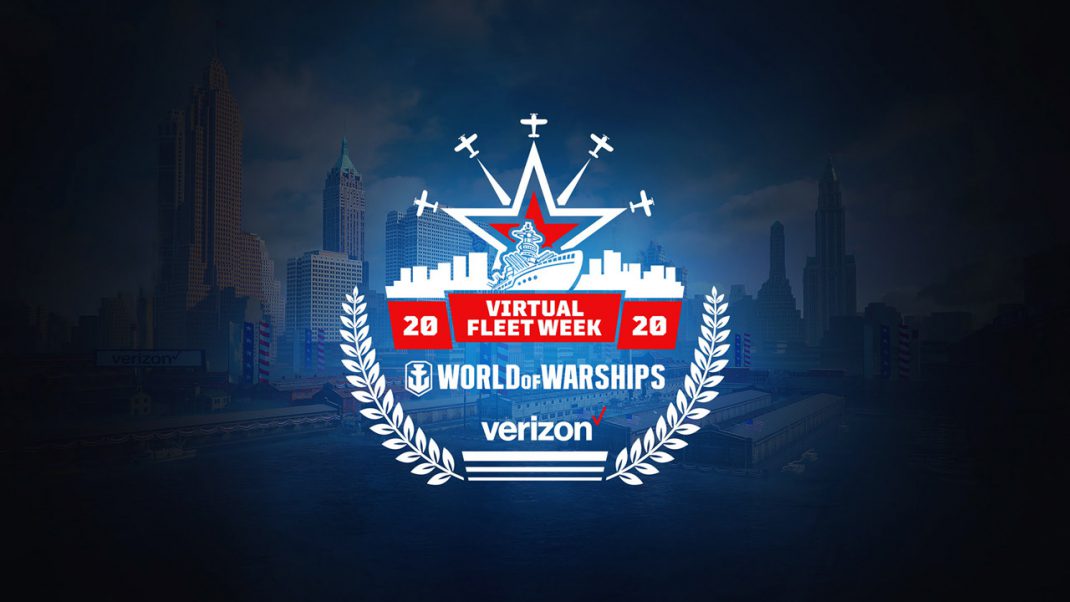 Today, on the official U.S. Navy Day, World of Warships revealed it will honor the U.S. Navy with a live virtual Fleet Week celebration on November 9, 2020, just prior to Veterans Day. The celebration, in partnership with Verizon, will feature a mixture of historical footage along with exclusive in-game and CGI footage to recreate the atmosphere of a grand Fleet Week while also paying tribute to the U.S. Navy, Marines and Coast Guard.

“The team is excited to create a Virtual Fleet Week to celebrate Veterans Day with our partners,” said Artur Plociennik, World of Warships’ Regional Publishing Director. “While the pandemic has caused the actual Fleet Week events to cancel, we feel it’s important to continue to celebrate the achievements of the U.S. Navy to ensure the current generation is educated on the many accomplishments of those who have served.”

In addition to the virtual parade, the program will be hosted by History Channel’s naval historian, the museum representatives from USS Iowa, USS Midway, USS Intrepid and USS Lexington as well as the veterans that will be sharing their stories. Verizon and the Wounded Warrior Project will join veterans to discuss the intersection of gaming and mental health.

Visit worldofwarships.com to sign up for World of Warships for free.