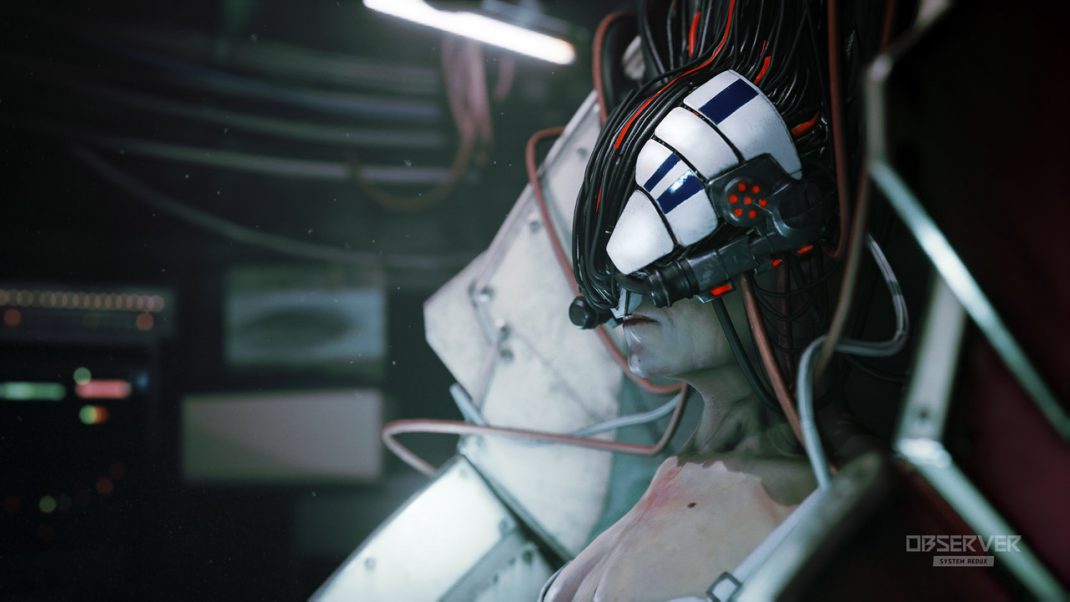 Bloober Team has released interview footage with the late Rutger Hauer from his time in-studio recording lines for Observer in one of his last acting roles as Dan Lazarski/Observer.

“Rutger was a good friend and will be missed,” said Piotr Babineo, Bloober Team CEO. “It was hard hearing him and knowing that he is not with us, but in a way, being able to share his voice again felt special. This interview really shows the depth of passion he had in his role as Dan — he was a wonderful person, and we’re deeply sorry that he passed.”

“While developing System Redux, many of us on the team would talk about what it was like to work with him.” Said Babineo. “As a team, we’re in love with Rutger’s work and this game is as great a tribute to him as we could make. There’s a hidden in-game Easter egg nodding to his iconic role as Roy in Blade Runner.”